Wolves have lived in Estonia at least as long as humans, and Estonian folklore about wolves is very diverse and abundant,  overshadowing other wildlife, including the bear. 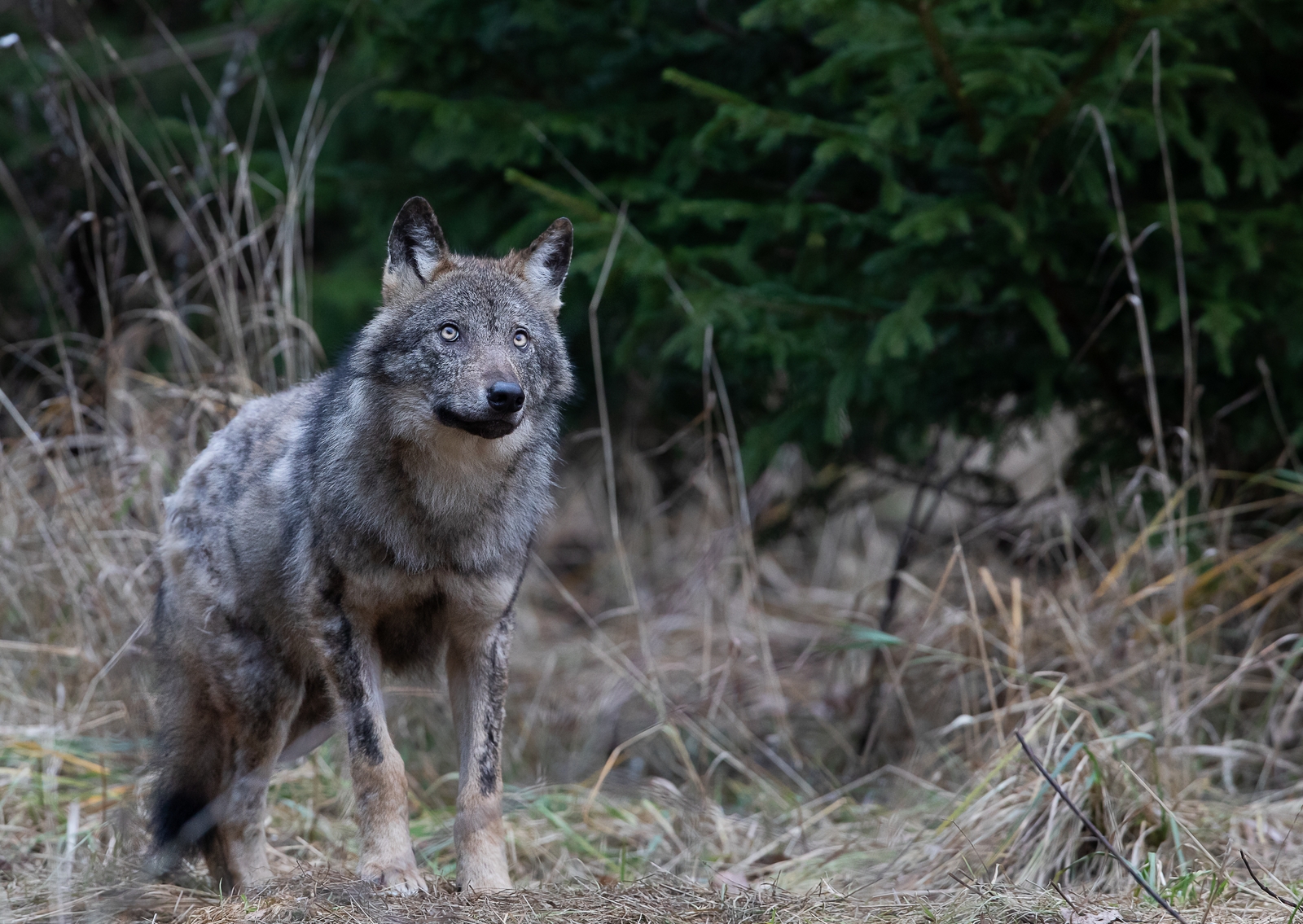 People have always feared the wolf but also admired and respected it. And all of that with good reason; the wolf was the main threat to cattle and even to children. Therefore, wolves have many by names in the Estonian language. Back in the day, people preferred to use euphemisms when talking about wolves,hoping that  this way they would not show up. Currently, out of 200,000 wolves in the world, around 200 live in Estonia. Estonian bogs and larger forests have often been called wolf lands.

In 2018, the wolf was named the Estonian national animal. There are many reasons for that: the wolf symbolises wild, untouched nature. The wolf is also very resilient, supple, and extremely clever. The wolf is a survivor and a brave defender of its family in the face of other wolves. The wolf is a universal indicator species: they measure the health of the forest. 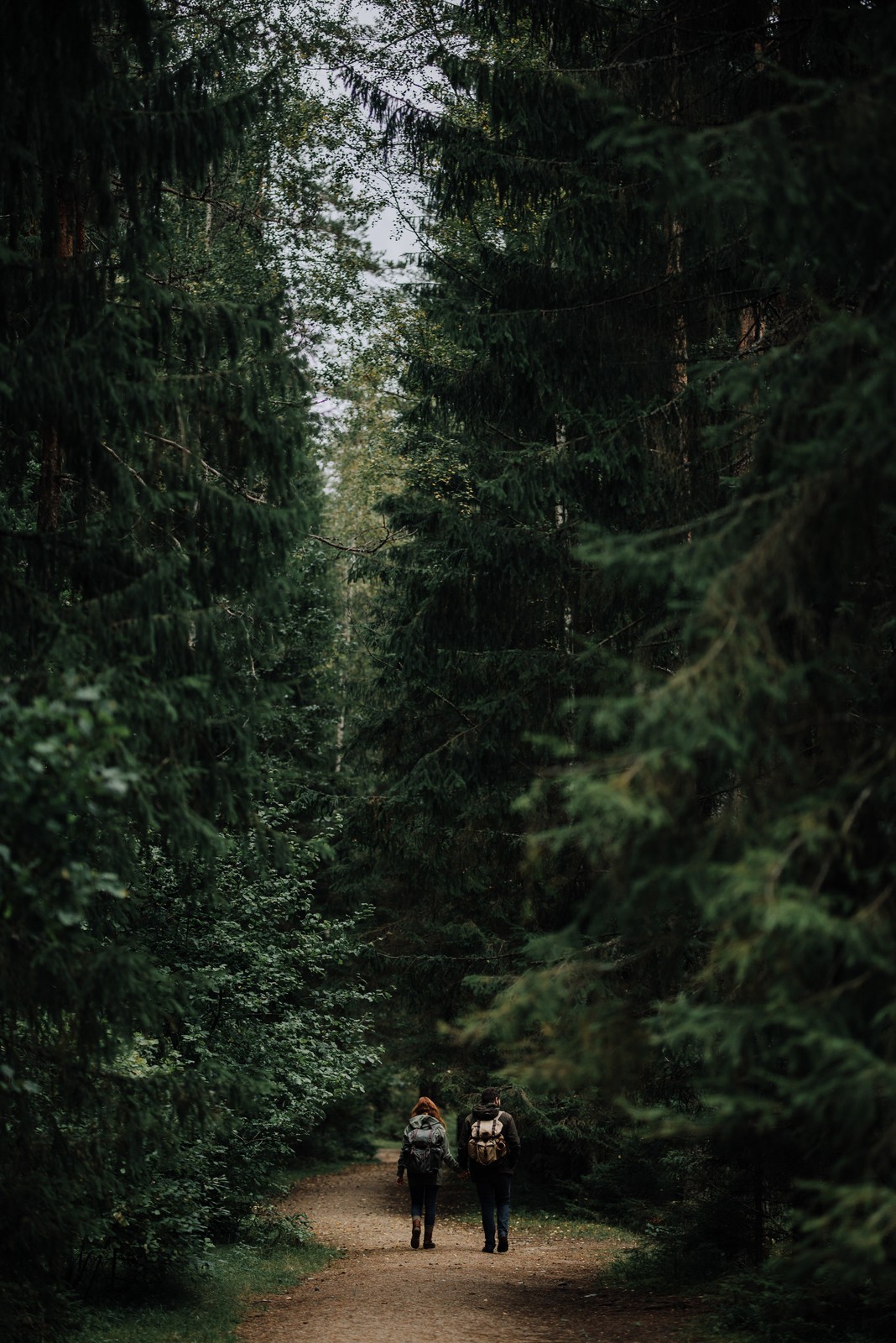 Forests are an important landscape with  regard to the Estonian psyche. Estonian forests belong to the mixed forest zone, and Estonia is still one of the most forested countries in the world. Prior to Christianisation, sacred rituals took place in the forest in sacred groves, where people communicated with the spirits of nature. And they say that if Lithuanians were the last pagans of Europe, then Estonians were the last savages of Europe. Perhaps  in their heart they still are.

In addition to wolves, Estonian forests are homes to brown bears, lynxes, and smaller mammals and birds, of course. Ornithologists say that the Estonian bird population is becoming increasingly interesting and diverse, and to hear that for yourself, Estonians have developed an app called 'Siuts' which helps to identify different wild birds by their song. 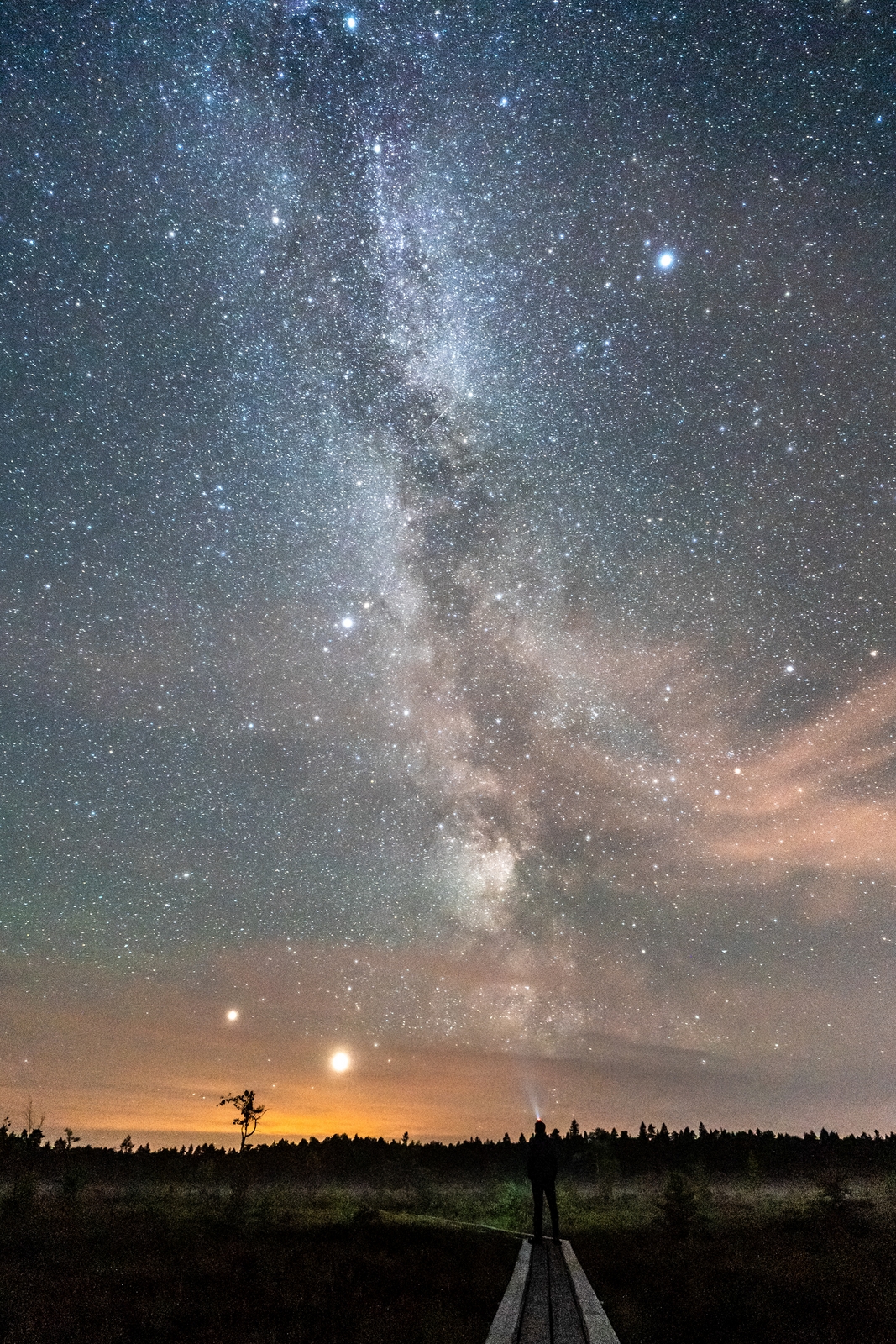 Due to Estonia’s northern location, the seasons as well as light and dark periods are starkly contrasted. While the shortest winter day lasts barely six hours, thelongest summer day goes on for 18 hours. The summertime twilight also considerably shortens the nighttime, and therefore southerners might find it rather difficult to get good shut-eye here from May till the end of July. This time is not easy on Estonians, either: there is so much to do, it would be a shame to waste the precious light!

The average annual temperature in Estonia is +5°C or a little higher. The coldest month is usually February, when the average temperature is -5°C. The average temperature in winter months is between -4 and -5°C. July is considered the hottest month, with temperatures averaging +20°C. Nowadays, we increasingly experience winters with no permanent snow cover. However, no Estonian can imagine a completely snowless winter. Nor can they picture a summer without at least two weeks of intolerable heat.

Night Sky in the bog. Photo by: Simo Sepp 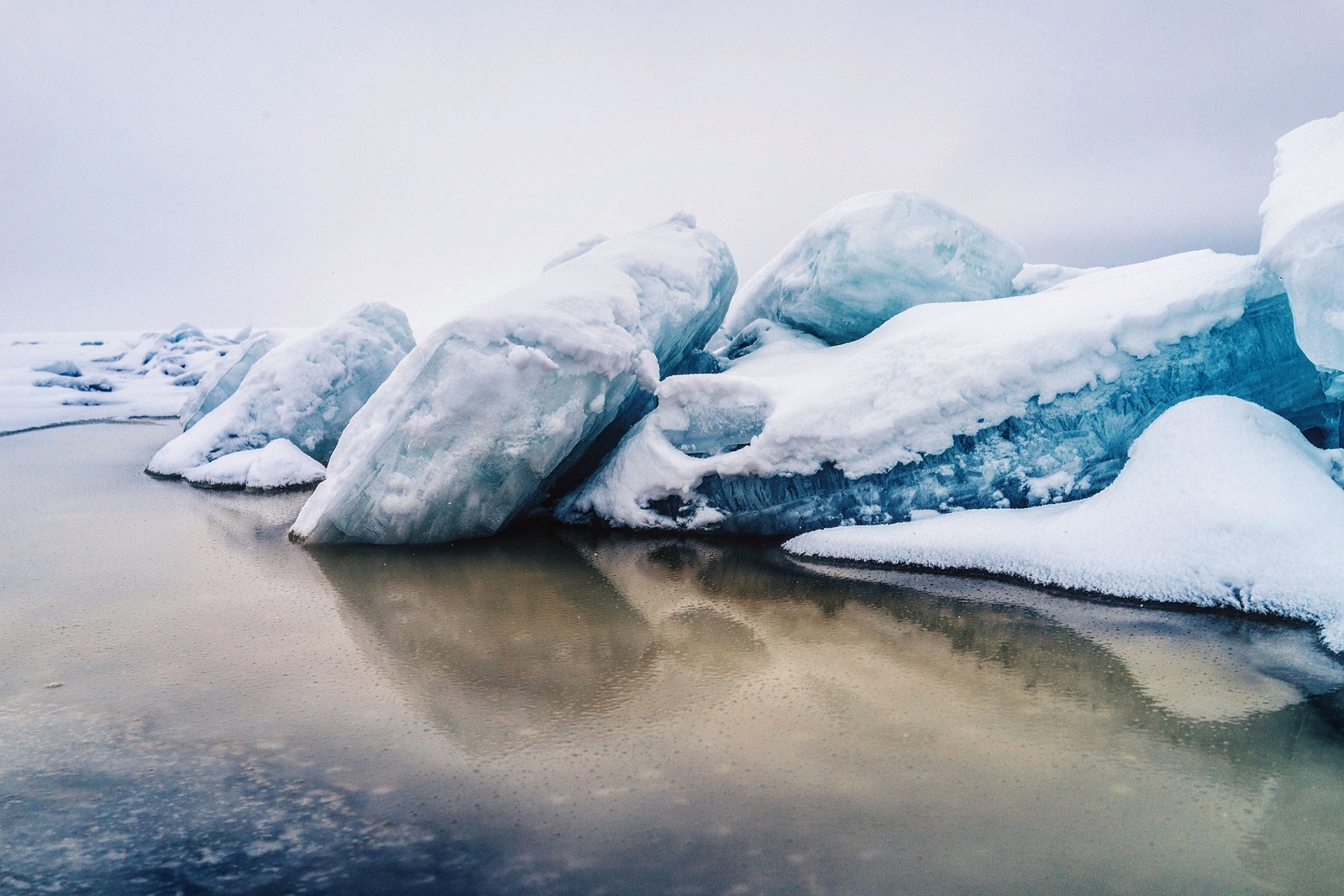 The Estonian climate is mainly influenced by the sea. Thanks to the Baltic Sea, which surrounds Estonia in the North, West, and South, and the proximity of the Atlantic Ocean, the climate here is considerably milder than in some eastern continental regions. They say that living by the sea makes you more forbearing, as you witness the moods and changes of the sea daily and learn to respect them in order to put food on the table and stay true to yourself. Estonians have had plenty of time to practice that throughout history. A different kind of experience are Estonian swamps and bogs, which cover approximately 5% of the country’s territory; their beauty can be enjoyed by taking walks on plankways that criss-cross them.