What puts food on the Estonians' tables?

From time immemorial, Estonia has been on the crossroads of trade routes, connecting East and West, Russia and Europe. In medieval times, people used to say that the Estonian towns of the Hanseatic League had been built on salt – the most important commodity of the time, transported from Western Europe through Estonia to Russia, Sweden, and Finland. 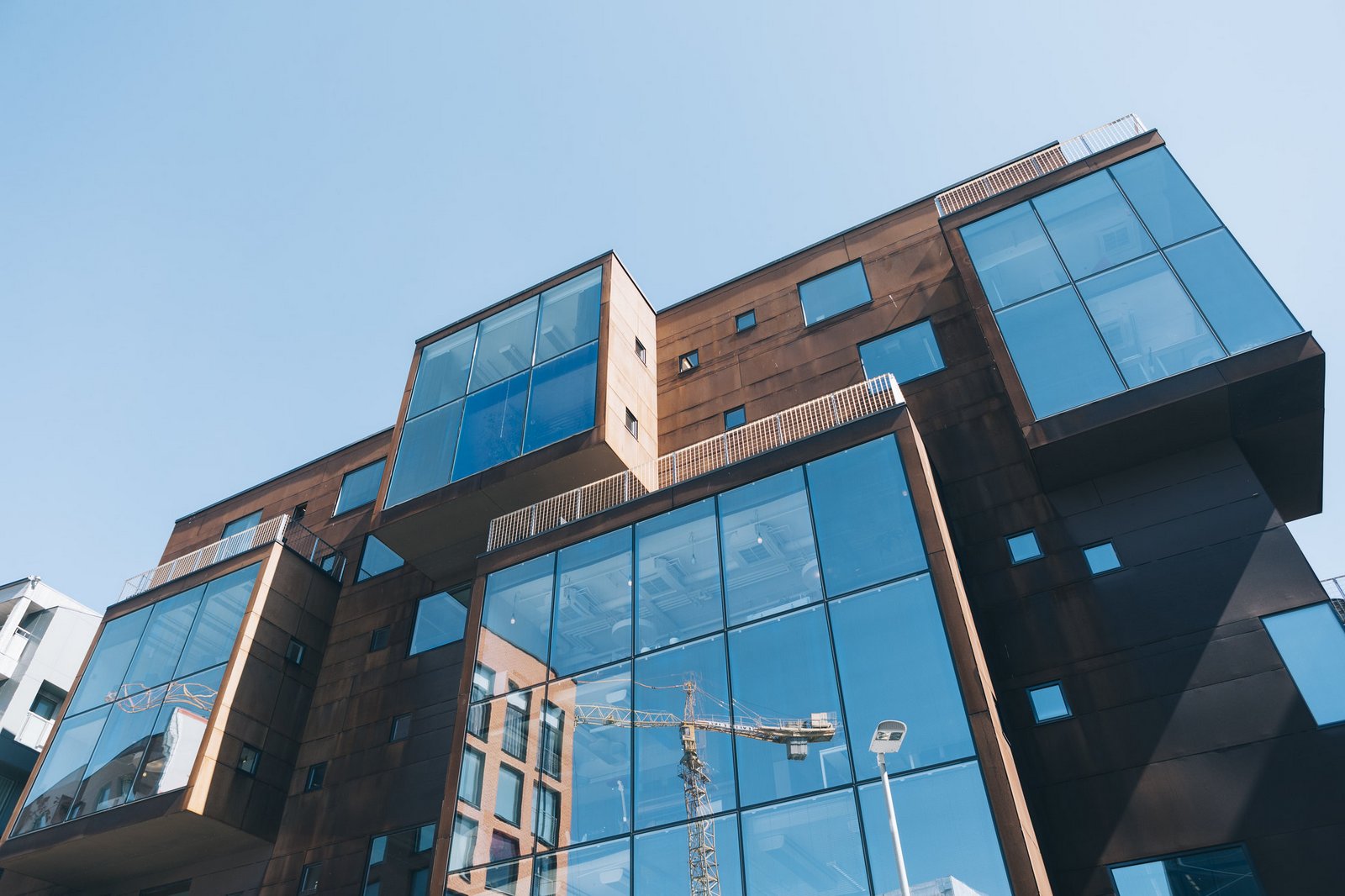 The economy in northern Estonia is concentrated in the capital Tallinn, where a third of the country’s population lives. In the South, it centres around university city Tartu. Because over 70% of Estonians live in cities, agriculture has lost its earlier central position in the economy.

In the olden days, principal exports used to be grain dried in thrashing barns, beeswax, and later also bacon and butter. The main airport, railway station, and one of the biggest trade ports on the Baltic Sea are in Tallinn. Tallinn’s medieval old town is also a big tourist attraction. 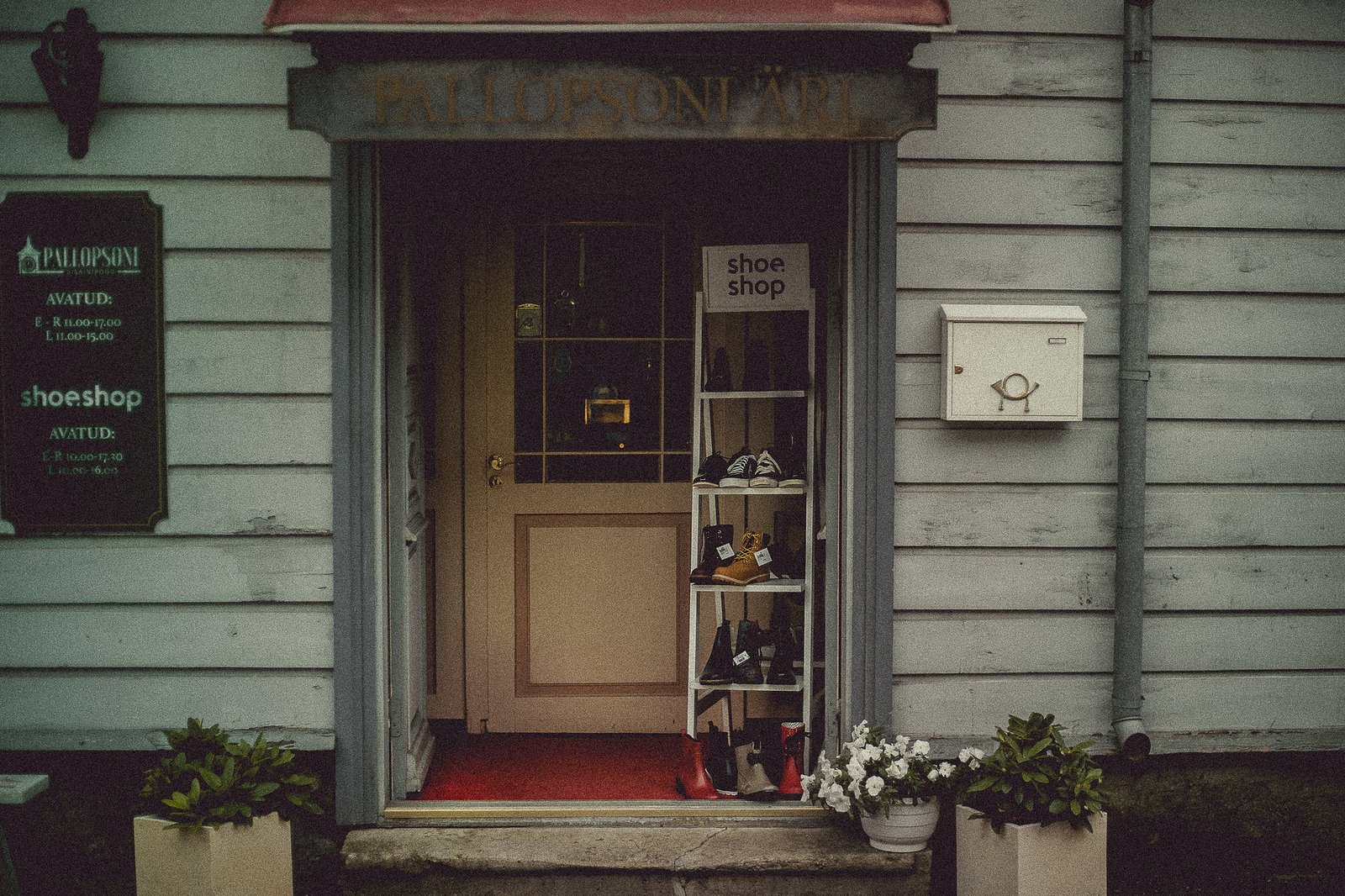 Small shop in Kuressaare, on the island of Saaremaa. Photo by: Mariann Liimal / Enterprise Estonia 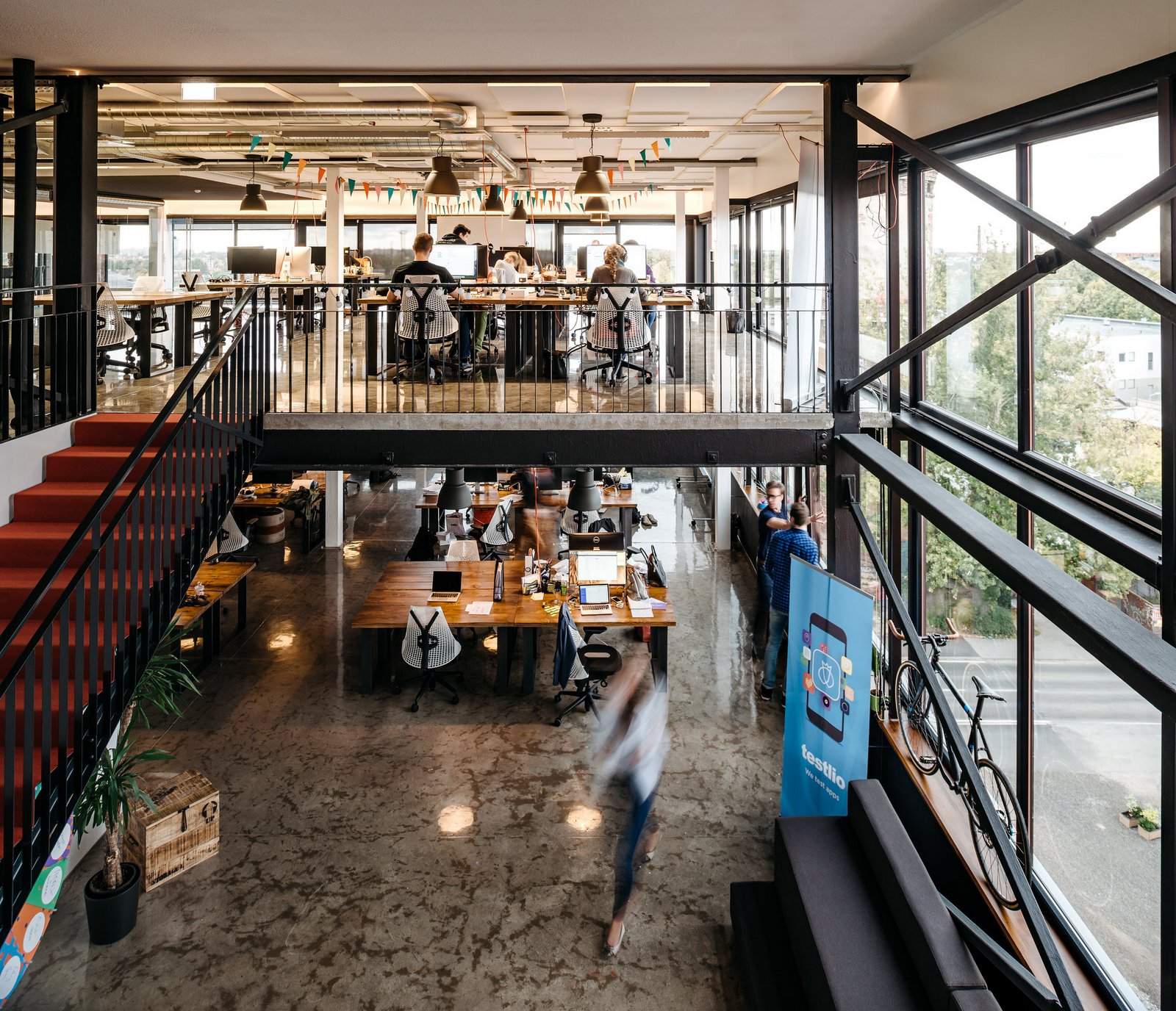 Most Estonian people work in the industrial sector. Important employers are metal, electronics, and timber industries. For example, Estonia is one of the most successful wooden house manufacturers in Europe. Other important economic spheres are retail, wholesale trade, food production, logistics, and real estate. The public sector is also a big employer.

The fastest growing economic field of the past decade is the IT sector. Estonia boasts more successful start-up companies per capita than any other European country. Skype, Wise, Bolt, Starship Technologies, and Pipedrive were all born in Estonia.

Even more traditional industries are using clever and innovative IT solutions. Most Estonian people work in small and medium-sized enterprises, which makes the Estonian economy flexible and adaptable. Thanks to e-services, starting a company is easy.