Is Estonia the smallest country in the world?

Of course not. With its slightly less than 45,000 km² territory, Estonia is bigger than Denmark, The Netherlands, and Switzerland, almost twice the size of Israel, and only a little smaller than New Hampshire and Massachusetts put together. 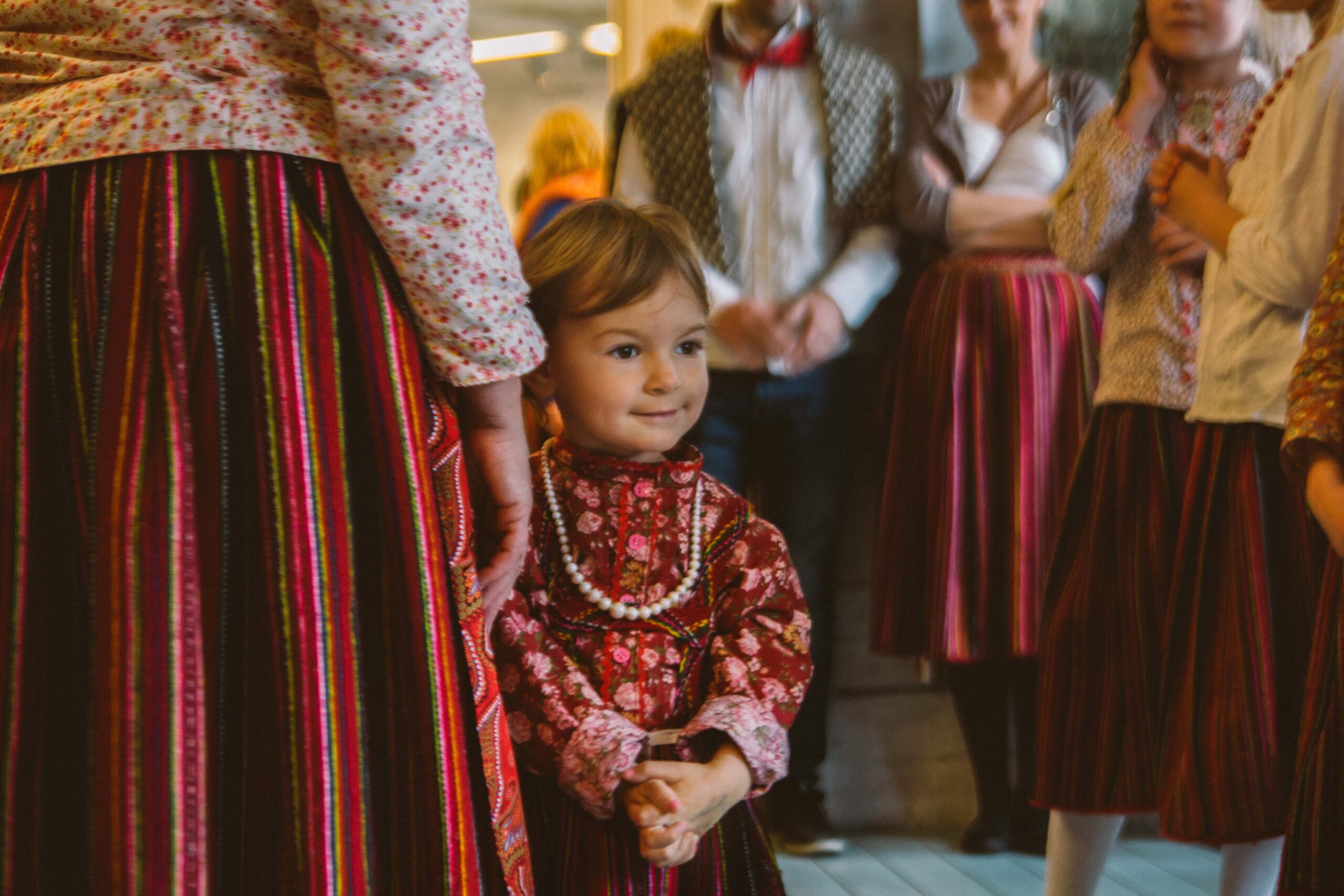 Estonia, which is located in Northern Europe by the Baltic Sea, stretches 350 km from east to west and 240 km from north to south. Estonia’s neighbours are Finland, Sweden, Latvia, and Russia. Lakes make up about a twentieth of the country’s territory and islands about a tenth.

The first humans arrived in Estonia at the end of the last Ice Age, some 11,000 years ago. Although some words from their language, such as the name of the largest Estonian lake, Peipsi, have allegedly survived, it is not known what they called themselves or the land they inhabited. What can be taken as the first account of Estonians originates from classical authors: the Greek explorer Pytheas mentions ‘ostiatoi’ around 320 before the Common Era, followed by the Roman historian Tacitus, who writes about the amber-rich ‘aesti’ at the end of the first century in the Common Era.

All in all, Estonia boasts 2,222 islands and islets. Estonia covers 0.03% of Earth’s land area. With regards to population, Estonia, with its 1,340,000 people, most definitely belongs to the smallest states in the world. In contrast with densely populated central Europe, Estonians have plenty of space; Estonia has an average density of 30.3 people per km², which is four times smaller than the EU average. 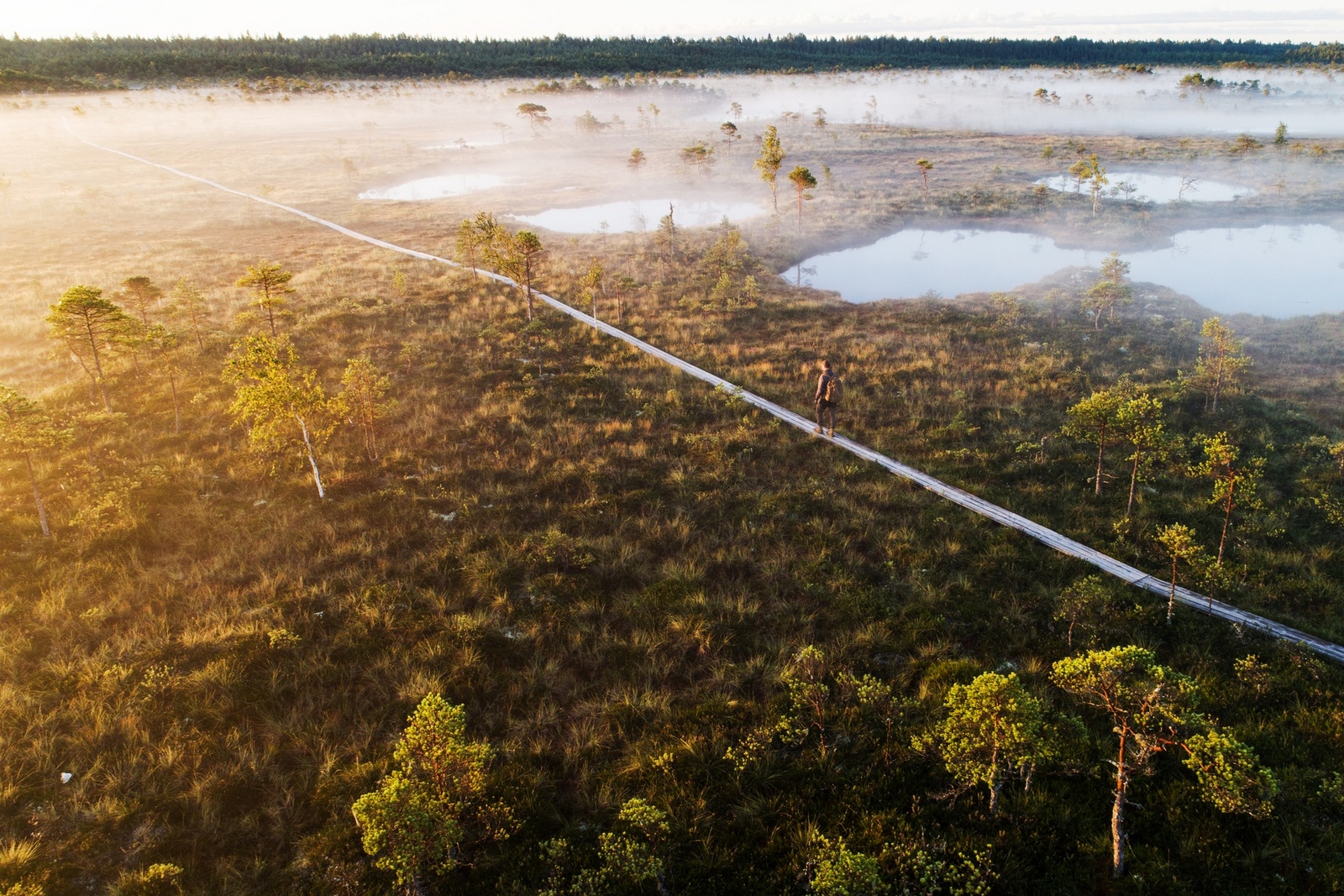 In fact, Estonian rural areas are even more spacious as almost 70% of the population dwells in cities, and almost a third (a little over 400,000) of those live in the capital Tallinn. Next to the capital, the largest cities are university town Tartu (approximately 103,000 people), the industrial centre of northeastern Estonia Narva (66,000), and the seaside resort on the southwestern coast, or the ‘summer capital of Estonia’, Pärnu (44,000). Russians are the largest minority in Estonia, making up almost a quarter of the overall population. Ukrainians, Belarusians, and Finns represent less than 2%.

The city of Sillamäe in Eastern Estonia. Photo by: Tauri Taal / Enterprise Estonia

The nearest major city to Tallinn is the Finnish capital Helsinki, which is located only 85 km across the Gulf of Finland. Latvian capital Riga is 307 km south as the crow flies, ‘the northern capital’ of Russia, St Petersburg is 395 km to the east, and the Swedish capital Stockholm lies 405 km to the west. 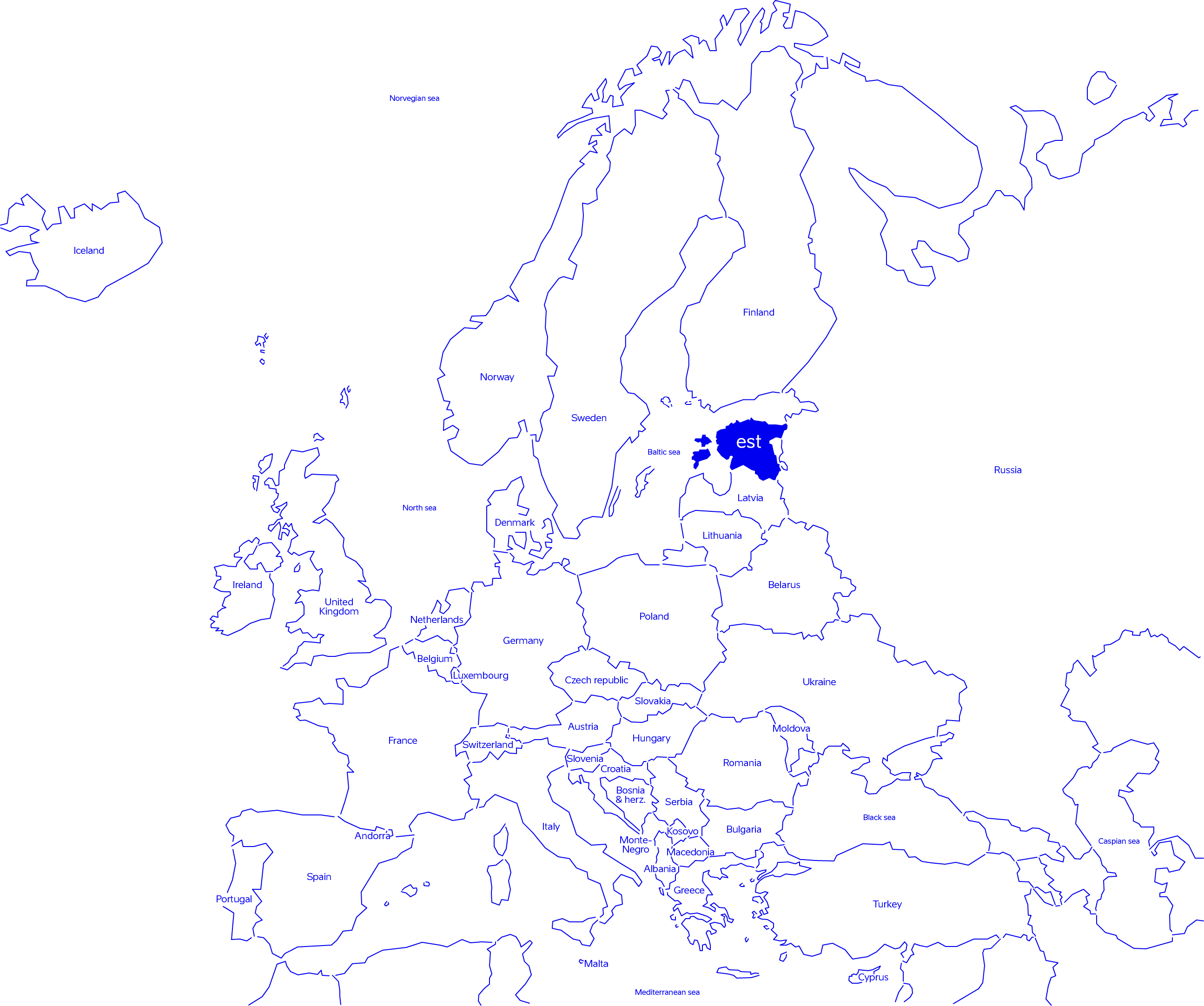