How old is Estonia?

Estonians have lived on these Baltic Sea shores for the past 11,000 years, but their own state was declared in  1918. Following the Christianisation of the local tribes in the  thirteenth century, Estonia, or parts of it, has belonged to  Danish, Swedish, and Polish Crowns, and to Russian tsars. 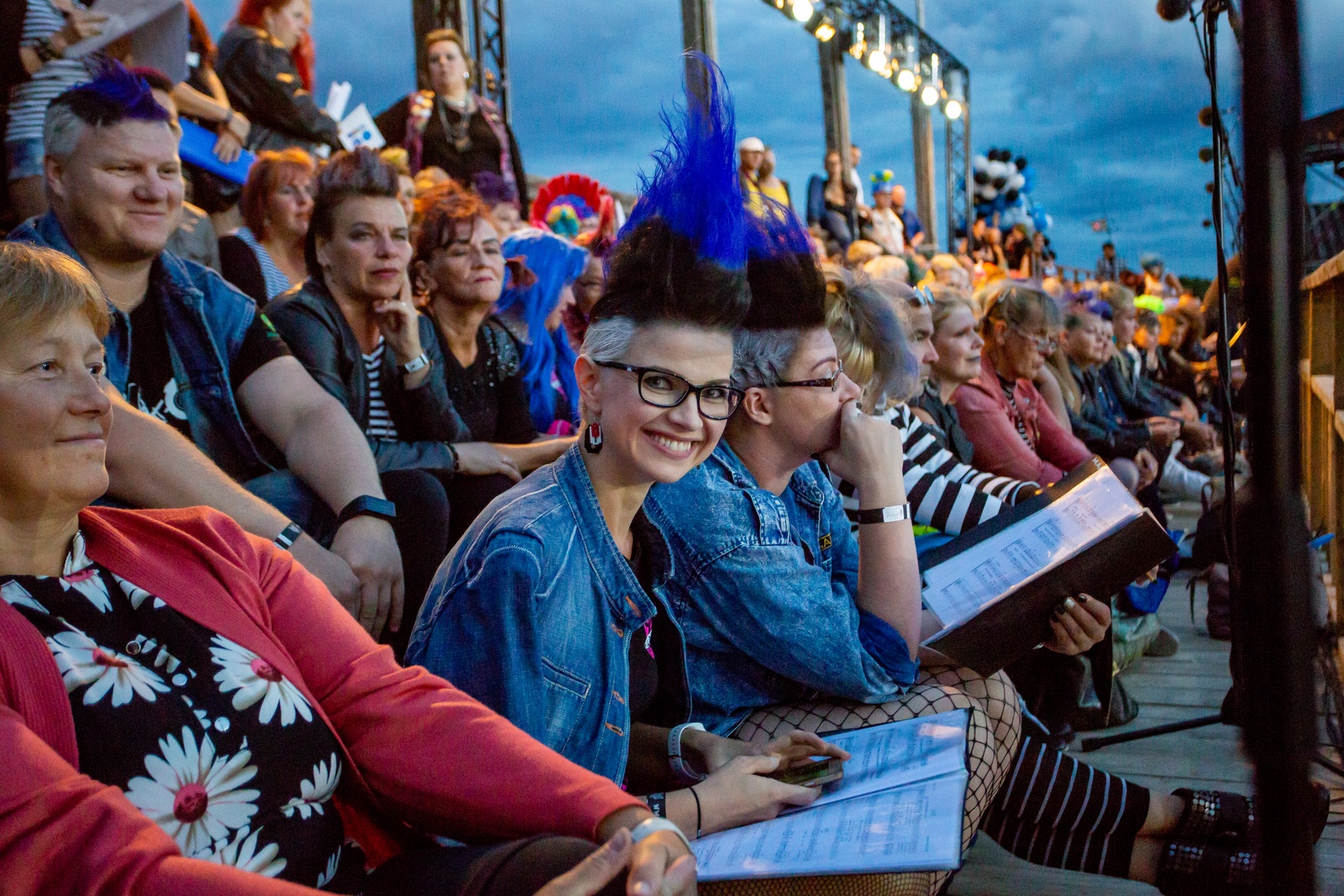 The Republic of Estonia was first declared on February 24, 1918. It became fastened during the War of Independence in 1920, when the peace Treaty of Tartu between Soviet Russia and Estonia was signed and Estonia was internationally recognised. The same year the first constitution of Estonia was also accepted. It bestowed sizeable power into the hands of the parliament.

After just two decades of independence, during which the country flourished, Estonia was annexed by the USSR in 1940 following the Molotov-Ribbentrop Pact between Nazi Germany and the Soviet Union, which with its Secret Protocol defined the spheres of influence of both countries in the Second World War.

Following the Singing Revolution at the end of the 1980s and the collapse of the Soviet Union, Estonian statehood was restored on the basis of de jure continuity in 1991. In 2004, Estonia joined both the European Union and NATO.

Even though Estonians have never had a king from their own midst, the Estonian coat of arms is of royal descent: the three lions motif dates from the thirteenth century, when the king of Denmark, Valdemar II, donated a similar coat of arms to the city of Tallinn. Despite the arguments against arms of strange royal origins, or calls for inclusion of the southern Estonian griffin on the coat of arms, the three lions were declared the Arms of Estonia in 1925. 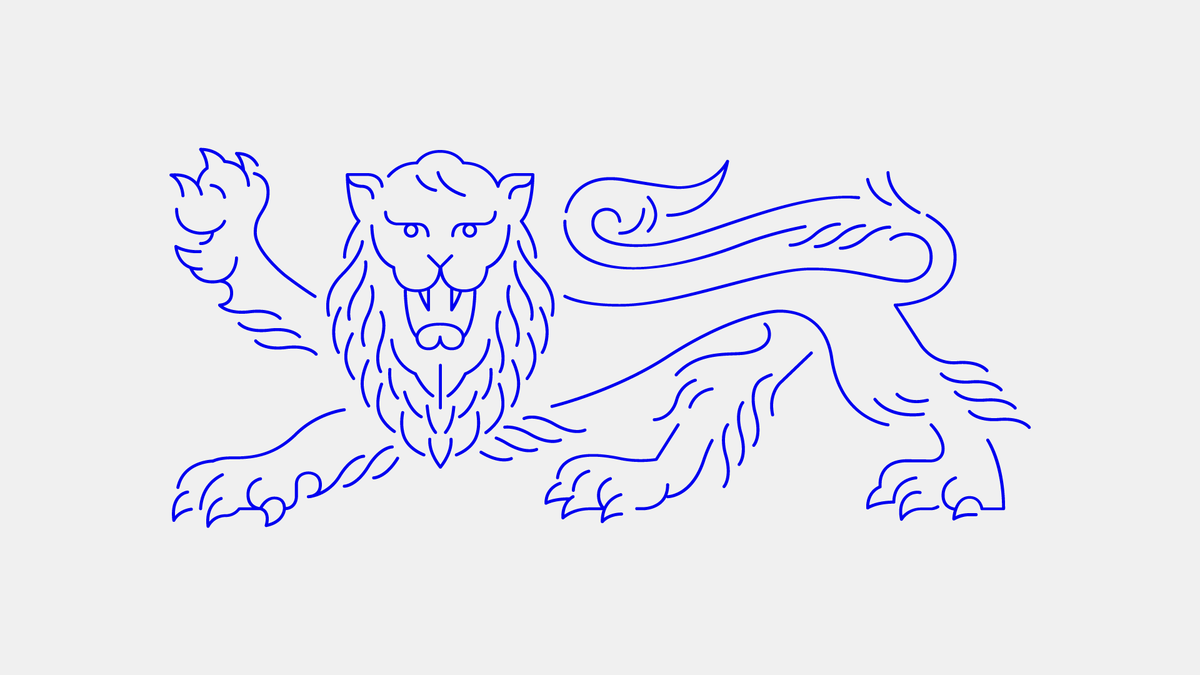 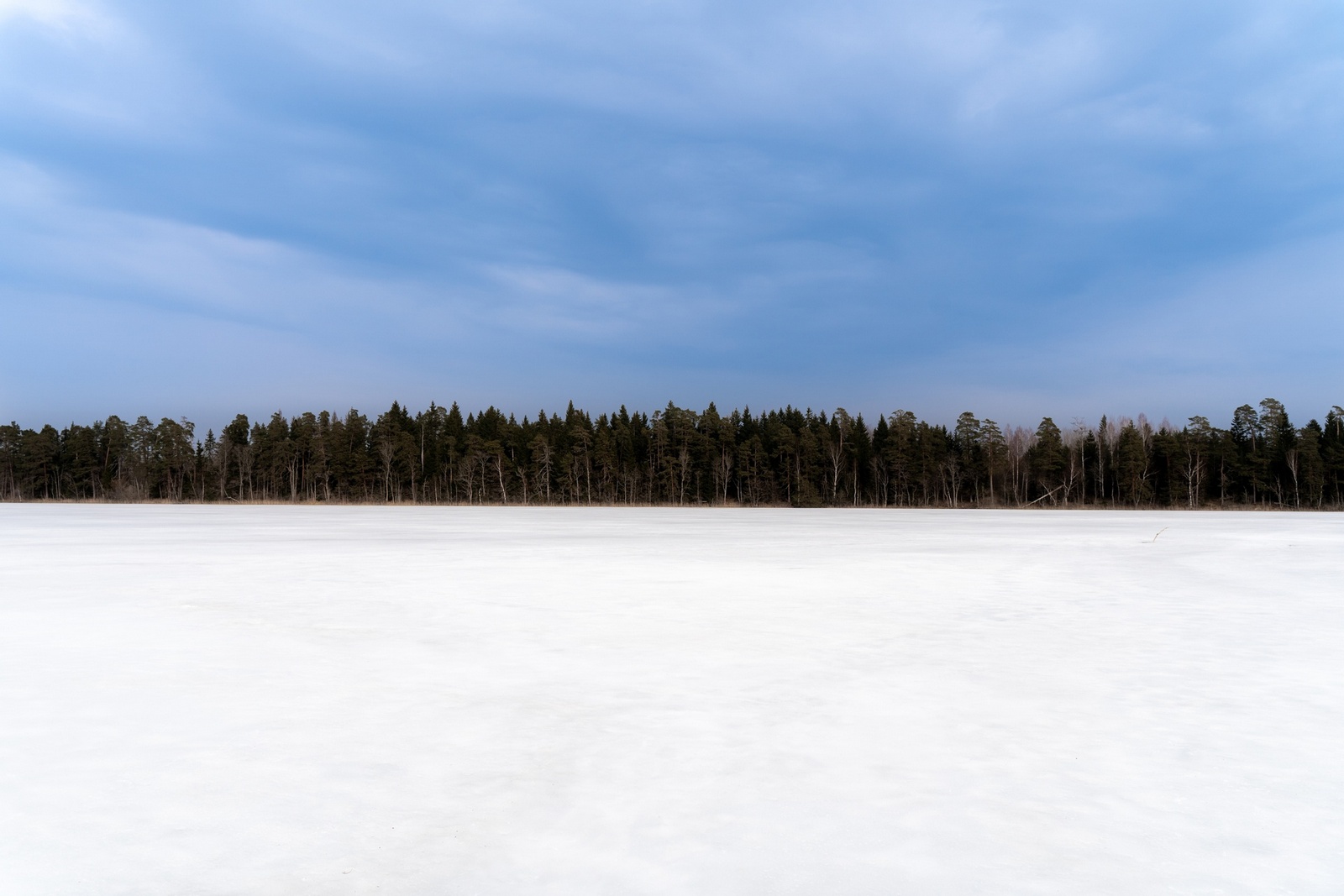 The Estonian blue-black-white national flag dates from the nineteenth century.

Estonian students at the University of Tartu had chosen those colours for the flag of their fraternity, and pretty soon, most Estonians had accepted it as theirs. By the beginning of the twentieth century, it had become a national symbol.