Is the Estonian national anthem on loan?

Well, in a way, yes. The Estonian national anthem Mu isamaa, mu õnn ja rõõm (My Fatherland, My Happiness and Joy) actually shares its melody with the Finnish national anthem. 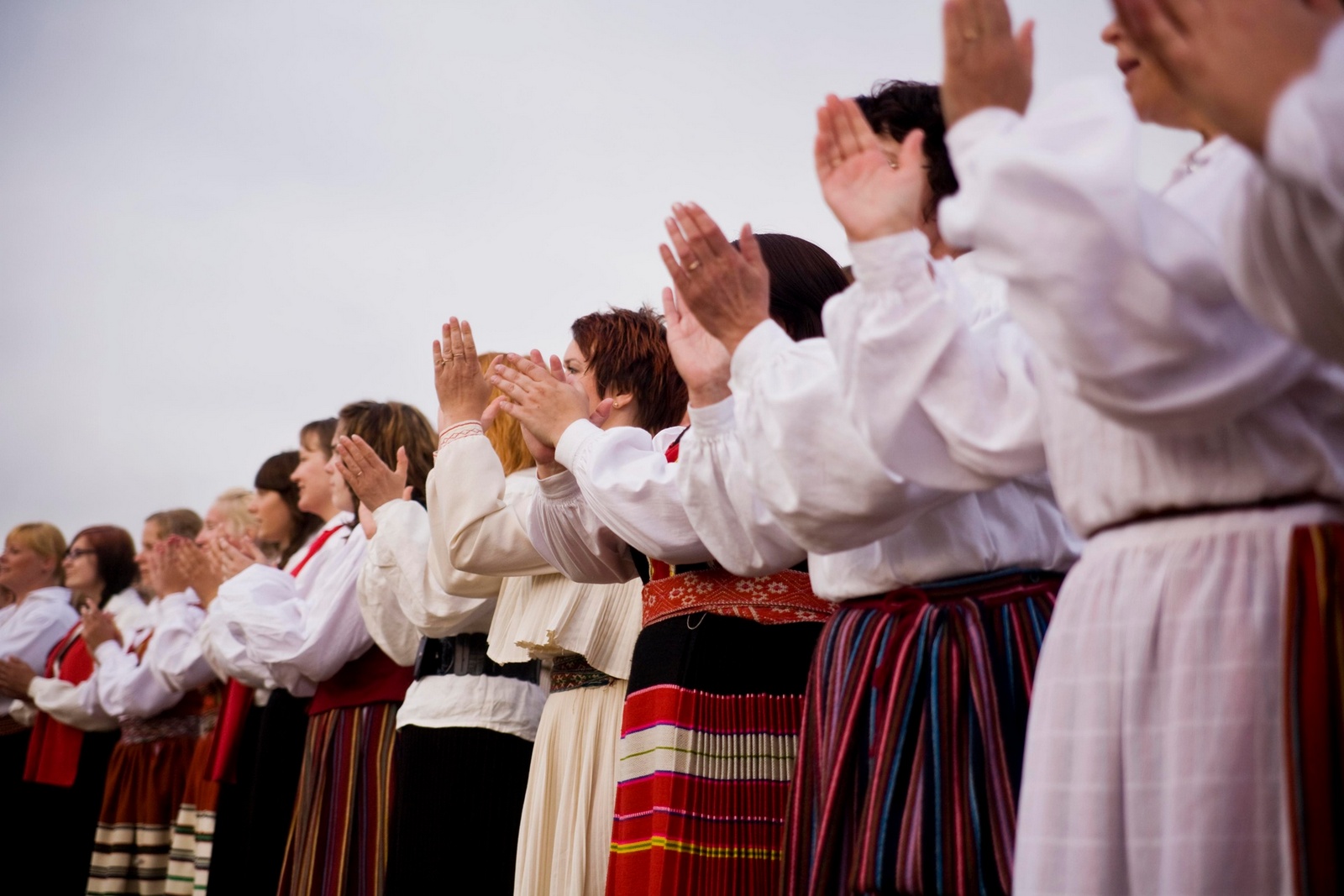 The tune was created by German-Finnish composer Friedrich Pacius in 1848, and it became widely popular in the northern European countries. One of the leaders of the Estonian national awakening period, Johann Voldemar Jannsen, wrote the Estonian lyrics to the melody, and it was first publicly performed at the first all-Estonian Song Festival in 1869. After the First World War and becoming independent, both Estonia and Finland started using the song as their national anthem, because it had grown into a symbol of national culture in both countries.

Music has played a crucial role at many turning points in Estonian history. The birth of the Estonian Song Festival tradition is tightly intertwined with the Estonian Age of Awakening (Estonian: Ärkamisaeg), a period in history where Estonians came to acknowledge themselves as a nation deserving the right to govern themselves.

In 2008, the Estonian Song and Dance Celebration was entered into the UNESCO Representative List of the Intangible Cultural Heritage of Humanity. The choral singing tradition also played an important role in Estonia regaining independence in 1991. The non-violent Singing Revolution got its name from tens of thousands of Estonians coming together and singing patriotic songs as an act of defiance. Many hit songs from the Singing Revolution used folk song motives. 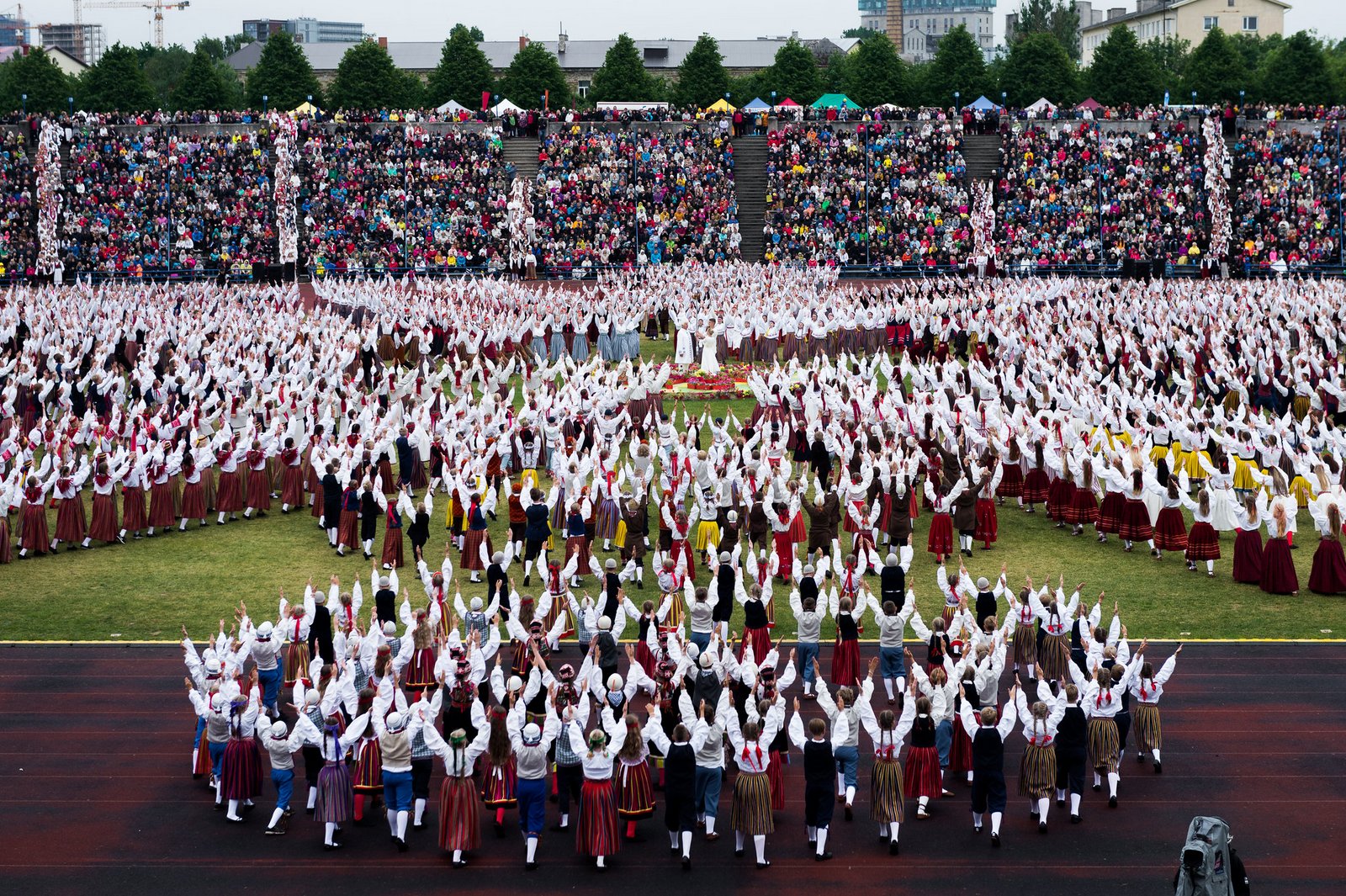 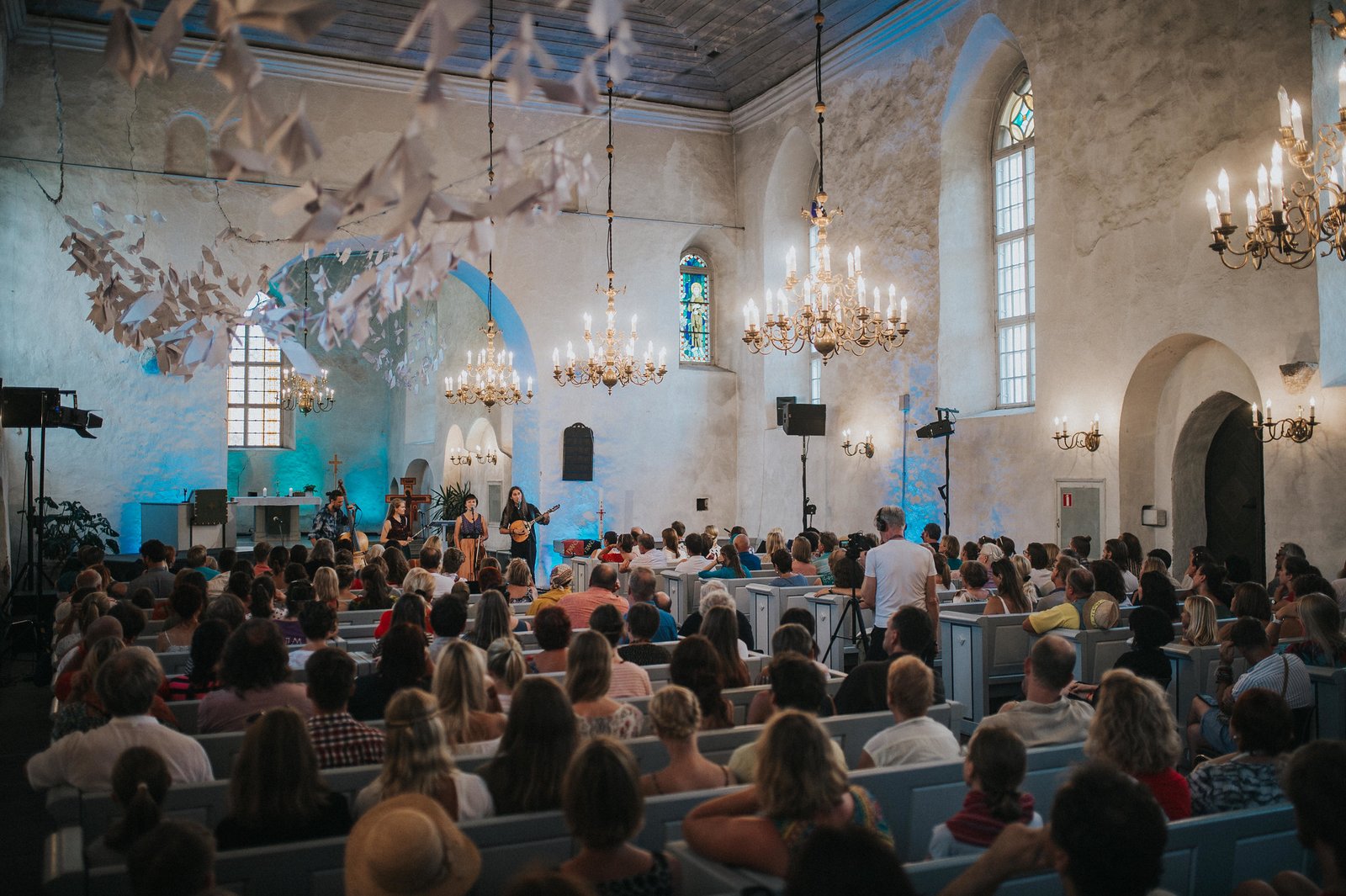 Folk traditions have always found their way into almost all genres of music in Estonia. Estonian contemporary music artists often use folk motifs in their songs, keeping traditions alive for younger audiences as well. Folk music has also provided artists a way of preserving the Estonian culture and worldview despite censorship during the Soviet occupation. Arvo Pärt, one of the world’s most performed contemporary classical composers, wrote some of his best-known pieces ‘Fratres’, ‘Spiegel im Spiegel’, ‘Tabula Rasa’ and ‘Für Alina’ during the 1970s in occupied Estonia.

The loans and influences found in Estonian culture show that conflict nourishes creativity. The Estonian language and culture include influences from all the nationalities that have ruled over the country. Even the Estonian Song Festival originally followed the German choir singing tradition, but it evolved into something unique – a true celebration of singing, involving over 30,000 choral singers. Perhaps Estonians have found the secret to keeping one’s uniqueness in the globalising world? 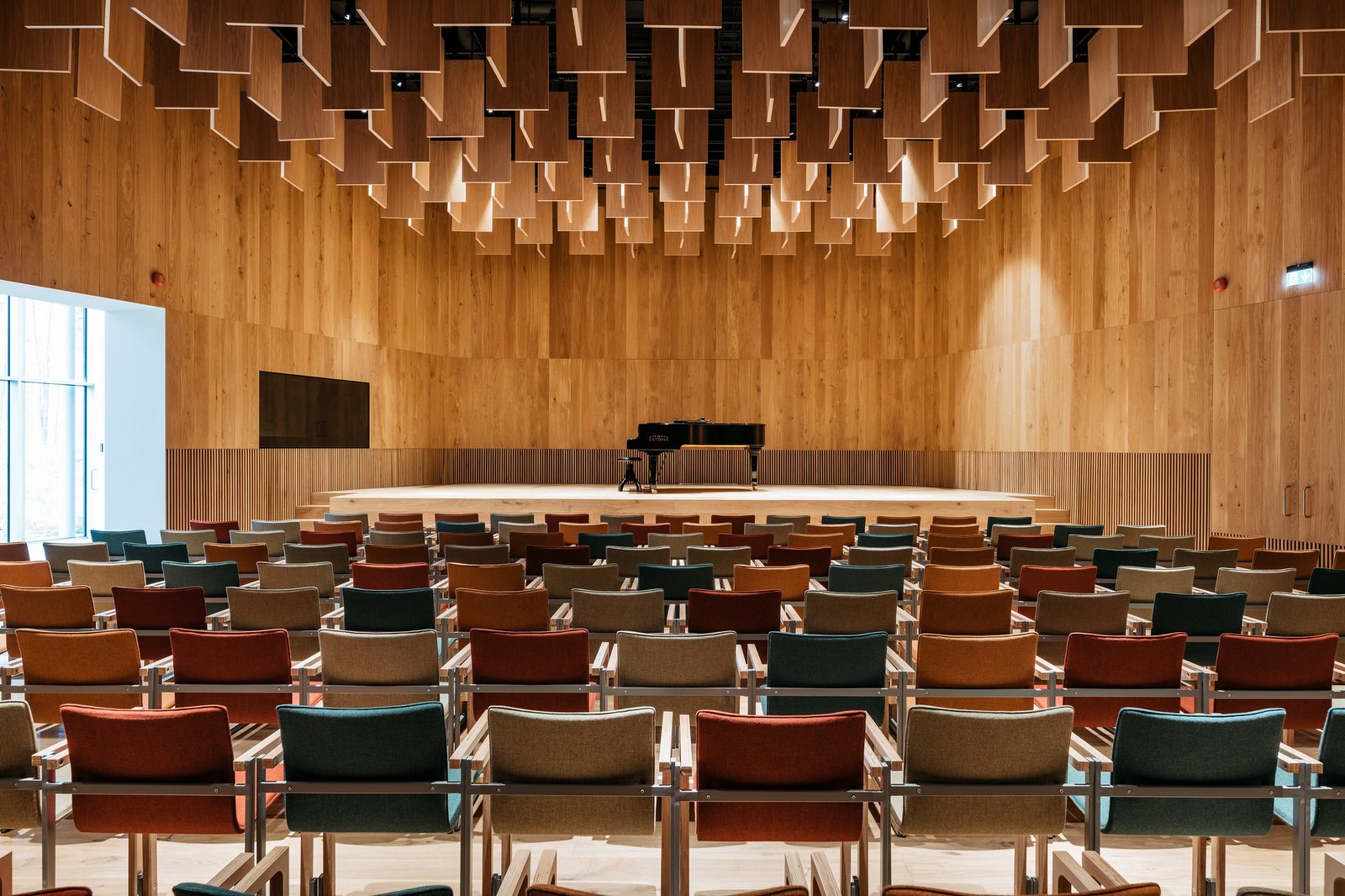 Arvo Pärt Centre on the coast of North Estonia. Photo by: Tõnu Tunnel