Does it rain iron in Estonia?

Estonia, having been the meteorites’ favourite target through ages, is one of the most densely meteorite crater-covered regions in the world. 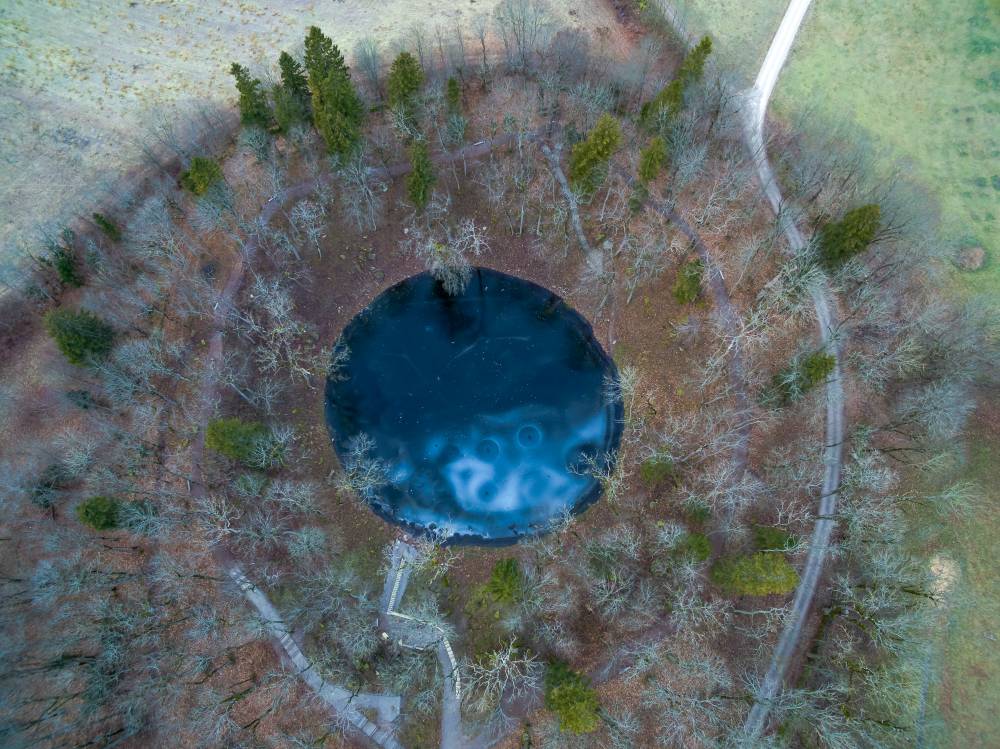 The Kaali meteorite crate on the island of Saaremaa. Photo by: Margus Vilisoo

The best known of them is located in Saaremaa, in Kaali, where the heavenly iron fell between 1530–1450 B.C. The last of the known cosmic bodies to hit a heavily populated area caused destruction comparable to a small atom  bomb. The damage spread over kilometres from the explosion site. The largest meteorite site at Kaali measures 110 m in diameter and 22 m in depth.

Some suggest that the image of ‘the sun’ hurtling towards the earth like a gigantic fireball might have left lasting impressions on the inhabitants of the North and found a place in the folklore of the region. Scientists and cultural researchers have studied Kaali meteorite’s appearances in folklore. A few possible examples include the ancient people of Saaremaa’s war god Tharapita flying from Ebavere mountain to Saaremaa, and even the ancient Scandinavian god Thor arriving from the East, or the story of the death of Phaeton, the son of ancient Greek sun god Helios. 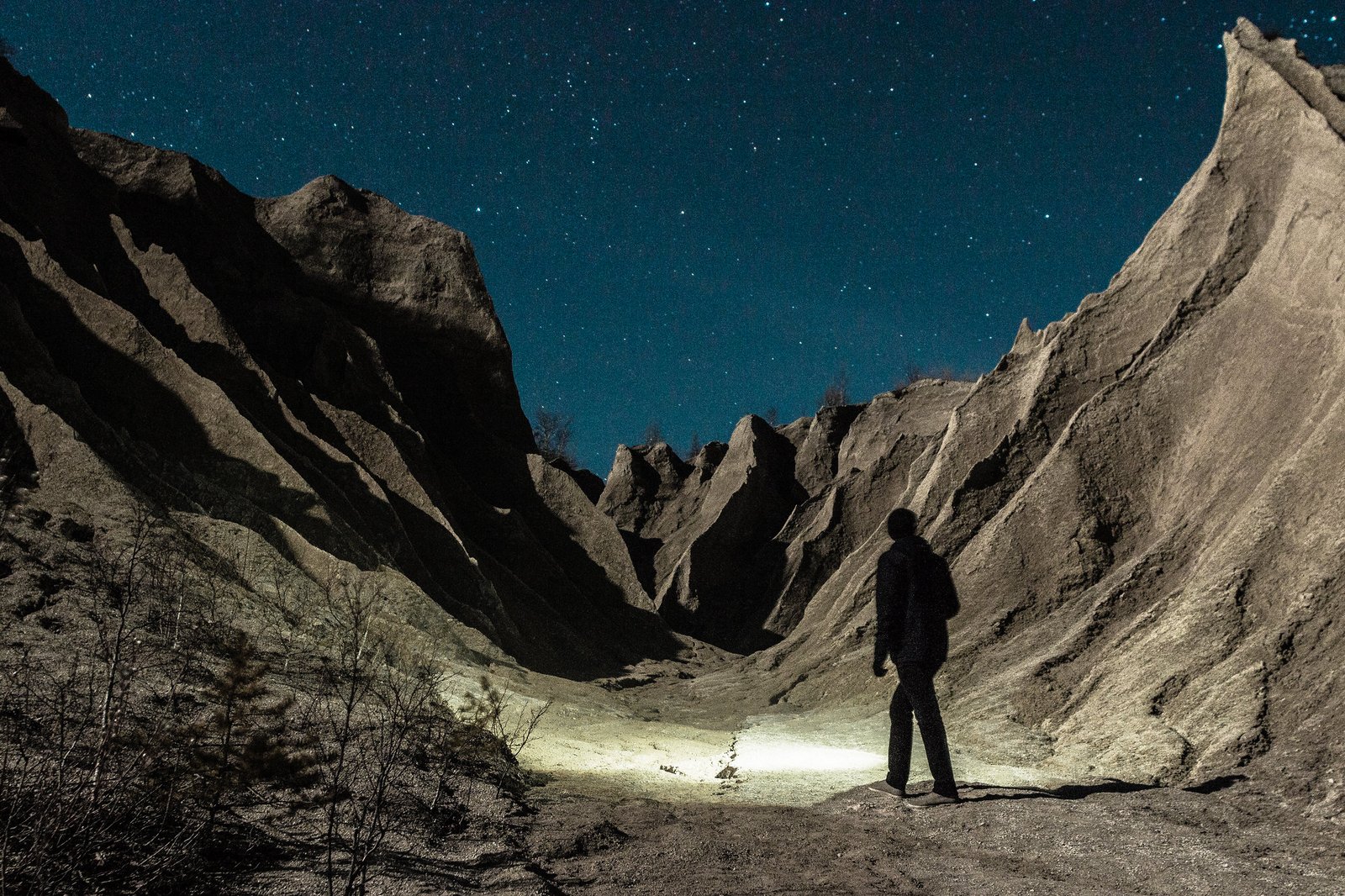 The first president of the re-independent Estonia Lennart Meri has theorised that Saaremaa could have been described by Pytheas of Massalia in the fourth century B.C. as the northernmost place in the world – Ultima Thule – the place where the sun goes to rest. The dramatic fall of the meteorite indeed could have been interpreted as the sun falling from the sky and ‘going to bed’.

The more distant Estonian history is known to us through primarily archaeology and, for example, linguistics. The first in-depth written documents about Estonian history date from the Christianisation period in the thirteenth century, and they were documented by Christian chroniclers. The Christianisation of Estonian territories started in the 1180s, and by the end of the century, it had turned into a holy war. All Estonians were defeated by 1227, Saaremaa was the last to fall. It took Estonia almost seven hundred years from then to become an independent state. In the meantime, Estonian territories belonged to German, Danish, Swedish, Polish, and Russian rulers. And yet Estonians kept their language and culture through all that. 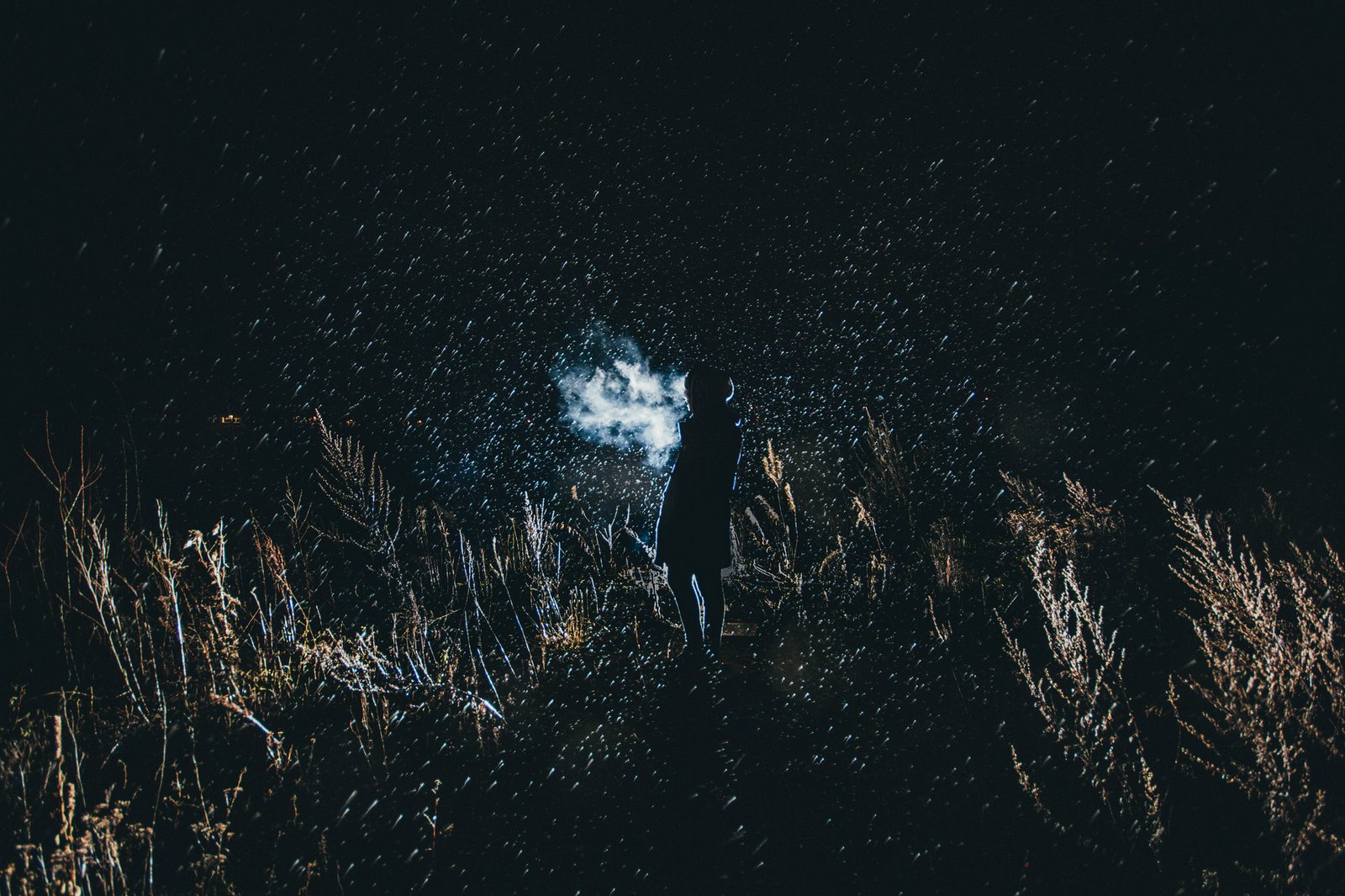 Rain in the night. Photo by: Taaniel Malleus / Enterprise Estonia

Another testament to Estonians’ resilience is perhaps the fact that today, Estonians are some of the most non-religious people in the world. Only a quarter of the population claims to be religious (most of them Lutheran​s or Russian Orthodox).However, this does not mean that Estonians are purely atheists or agnostics. It is the organised, church-driven religion that seems alien to them; on a personal level, Estonians’ beliefs are often linked to nature, spirituality, or folk tradition. 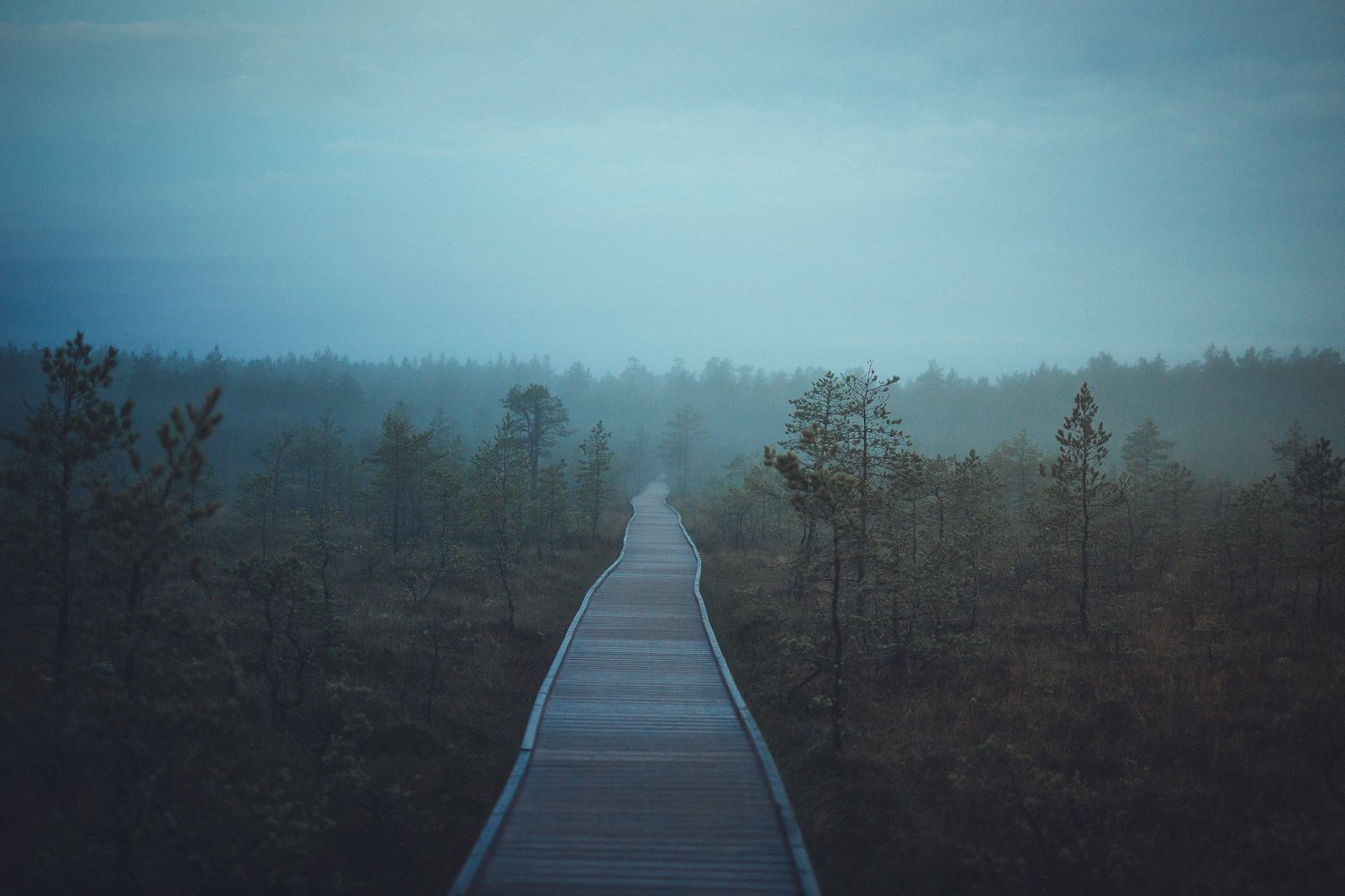