Why do they do everything together if they just  want to be alone?

So, Estonians are quiet and reserved, preferring to be on their own and do their own thing, right? Actually, it often happens that when they do something, it is with other people. 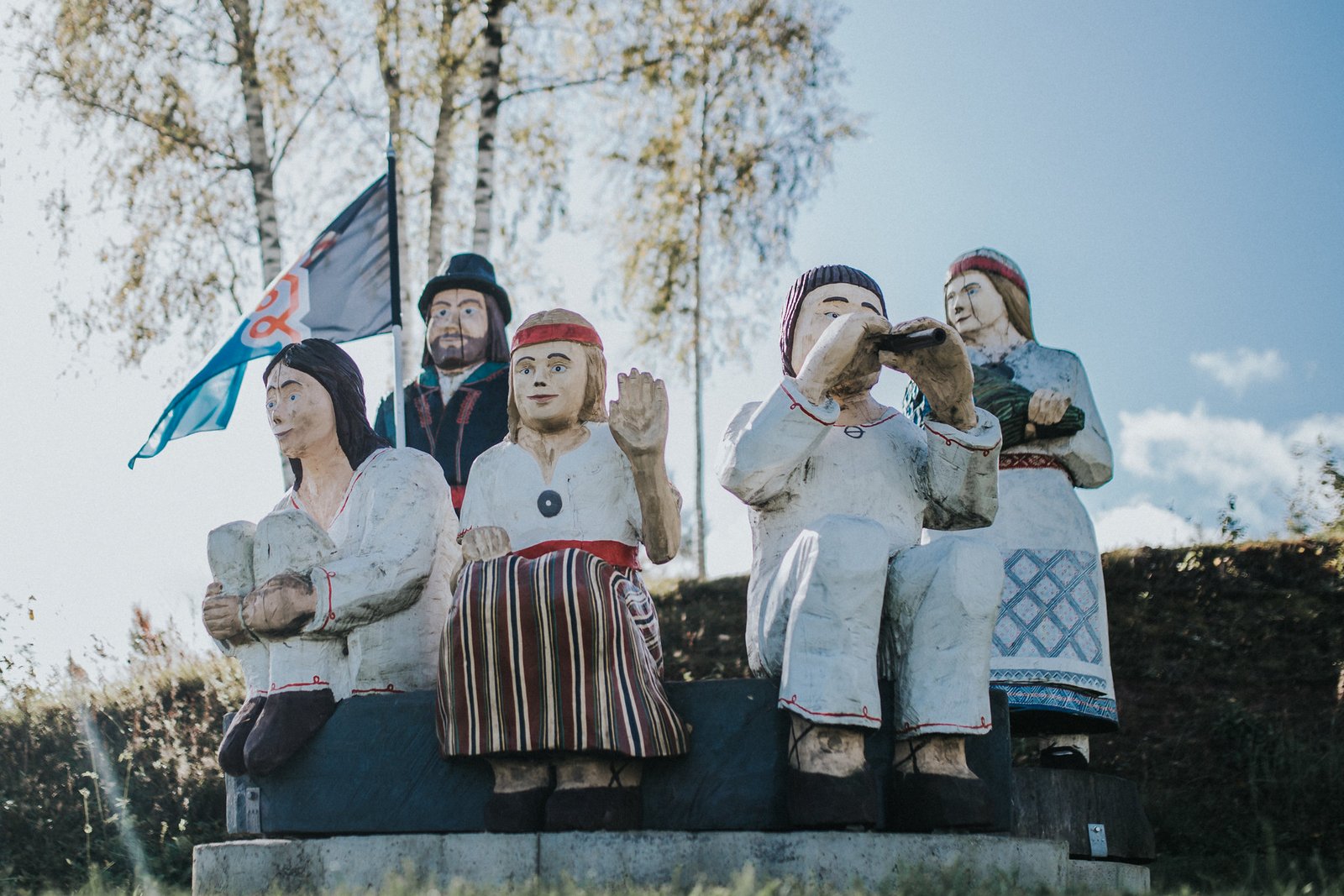 Fifty thousand Estonians came together in May 2008 – that’s 4% of the population (it would be about 15.4 million Americans) – to clean. Over ten tonnes of rubbish was picked up from forests and roadsides, work that would normally take many years and millions of euros, got done in a few hours. The Teeme ära (Let’s Do It) collective cleaning initiative started to grow every year and spread outside Estonia to Latvia, India, Slovenia, Ukraine, and many other countries. In 2018, the first World Cleanup Day ‘Let’s Do It World’ took place with 18 million people participating.

This is not the end of contradictions for Estonians. Why did people who supposedly do not like interactions invent an app that facilitates free video calls with people from all around the world? In the past, Estonians could escape modern life and the city bustle (even though the largest city in Estonia has a population of only around 400,000) by going to their country houses deep in the woods or visiting their grandparents. Now, even the farthest peripheries of the earth cannot shelter them from human interaction. Skype, created by Estonian programmers, was first published on 29 August 2003. It quickly became synonymous with internet calls, and ‘to Skype’ became a verb in many languages. 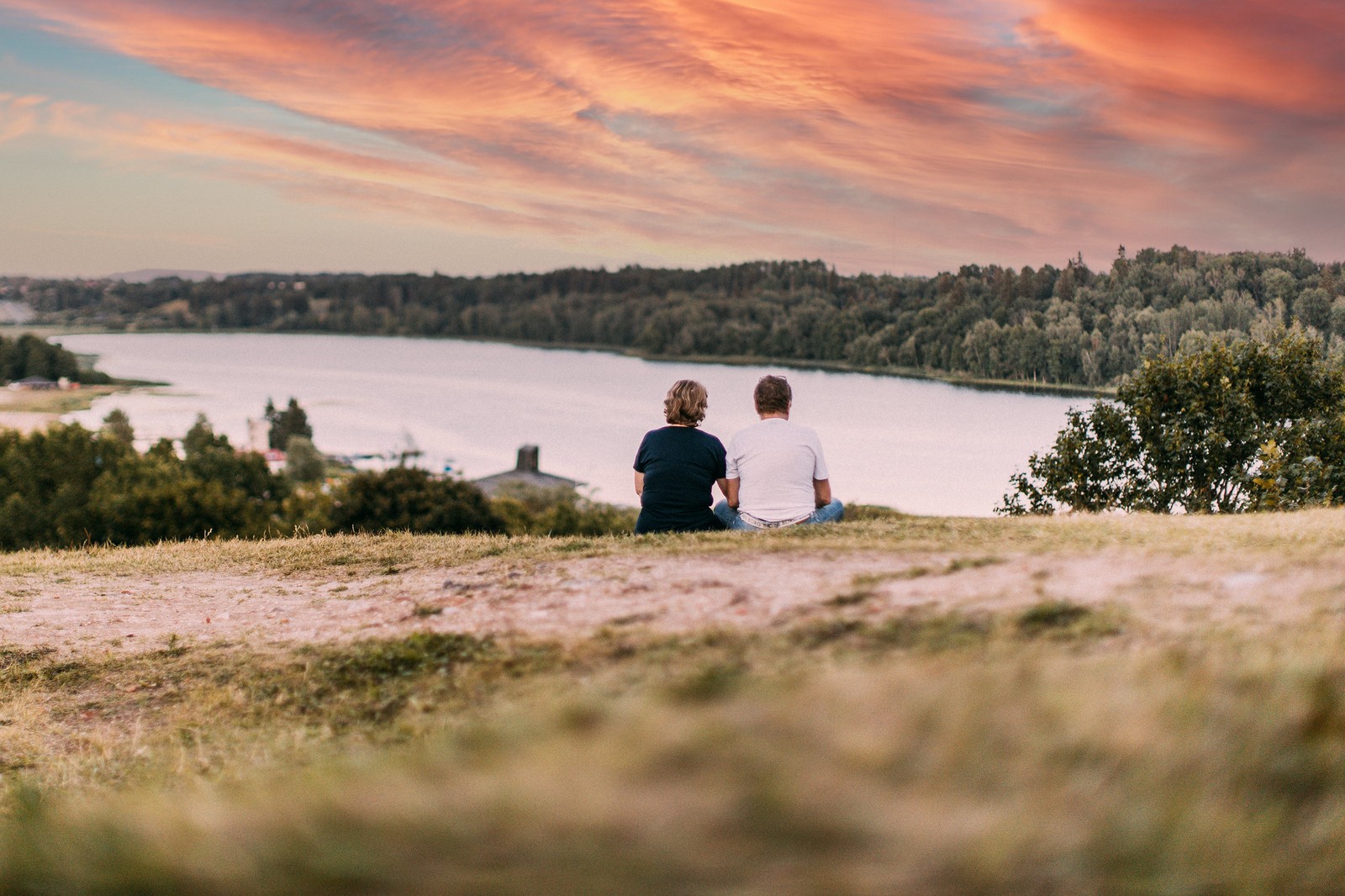 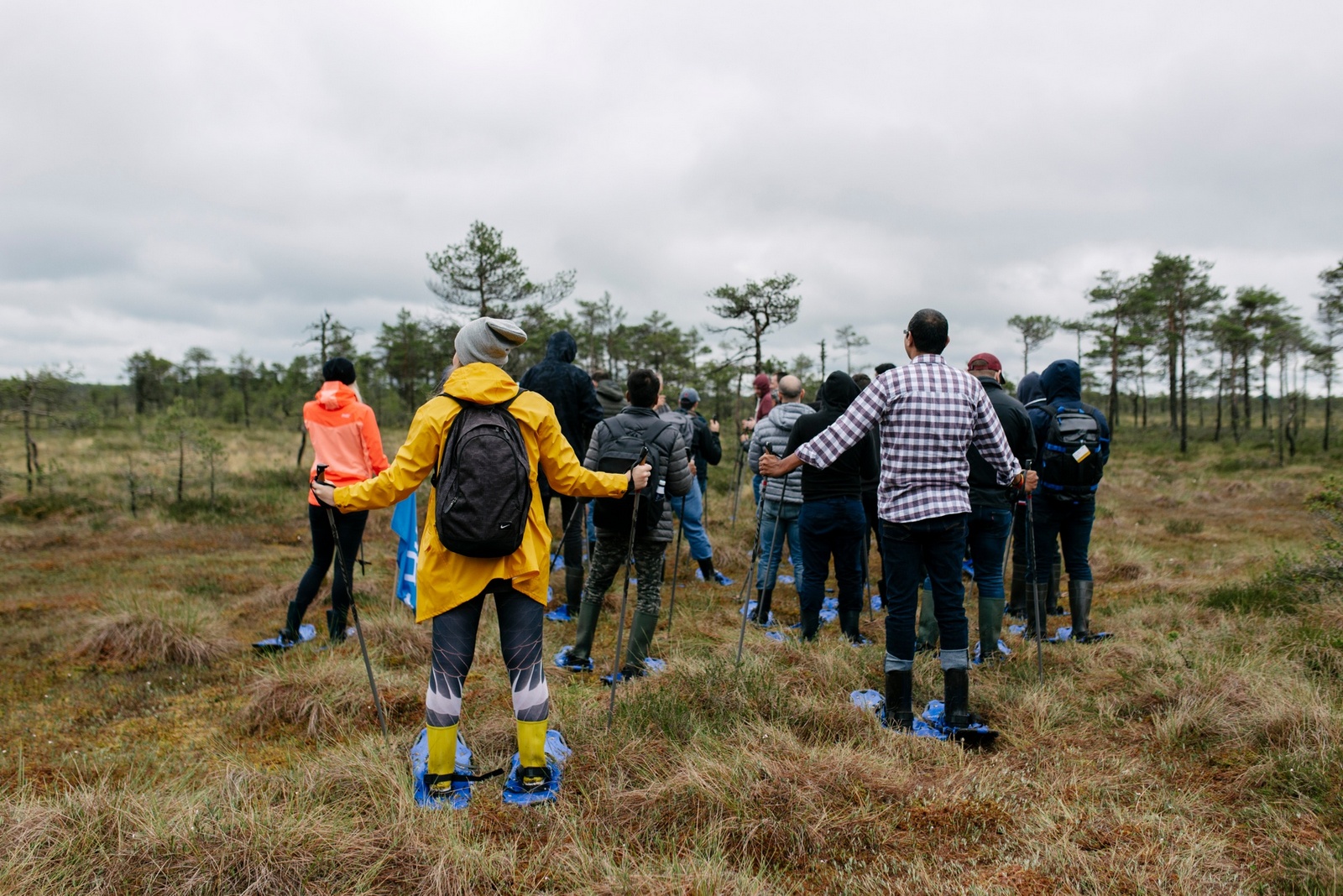 The Baltic Chain of 1989 is probably the best known mass protest of the independence restoration era in the Baltic states. Over a million people from the three Baltic states formed a 700 km human chain
by standing next to one another, holding hands, to express mutual longing for freedom for Latvia, Lithuania, and Estonia. A true individualist would have come up with something a little less crowded…

There is a joke about Estonians: In front of the elephant cage at the zoo, an American thinks, ‘If I sold the animal, I’d get a lot of money’. A person from Japan thinks, ‘How is this animal built?’ An Estonian thinks, ‘What does the elephant think of me?’ On the one hand, concern regarding your image makes you try harder and be better. On the other hand, maybe Estonians are not quite the loners and individualists they let on to be.

It is safer to do big things together, and cooperation is nothing to be ashamed of. So, if you see a lonely Estonian, do not think they want to be alone – maybe they just haven’t found anyone with whom to do something.