Do Estonians speak at all? 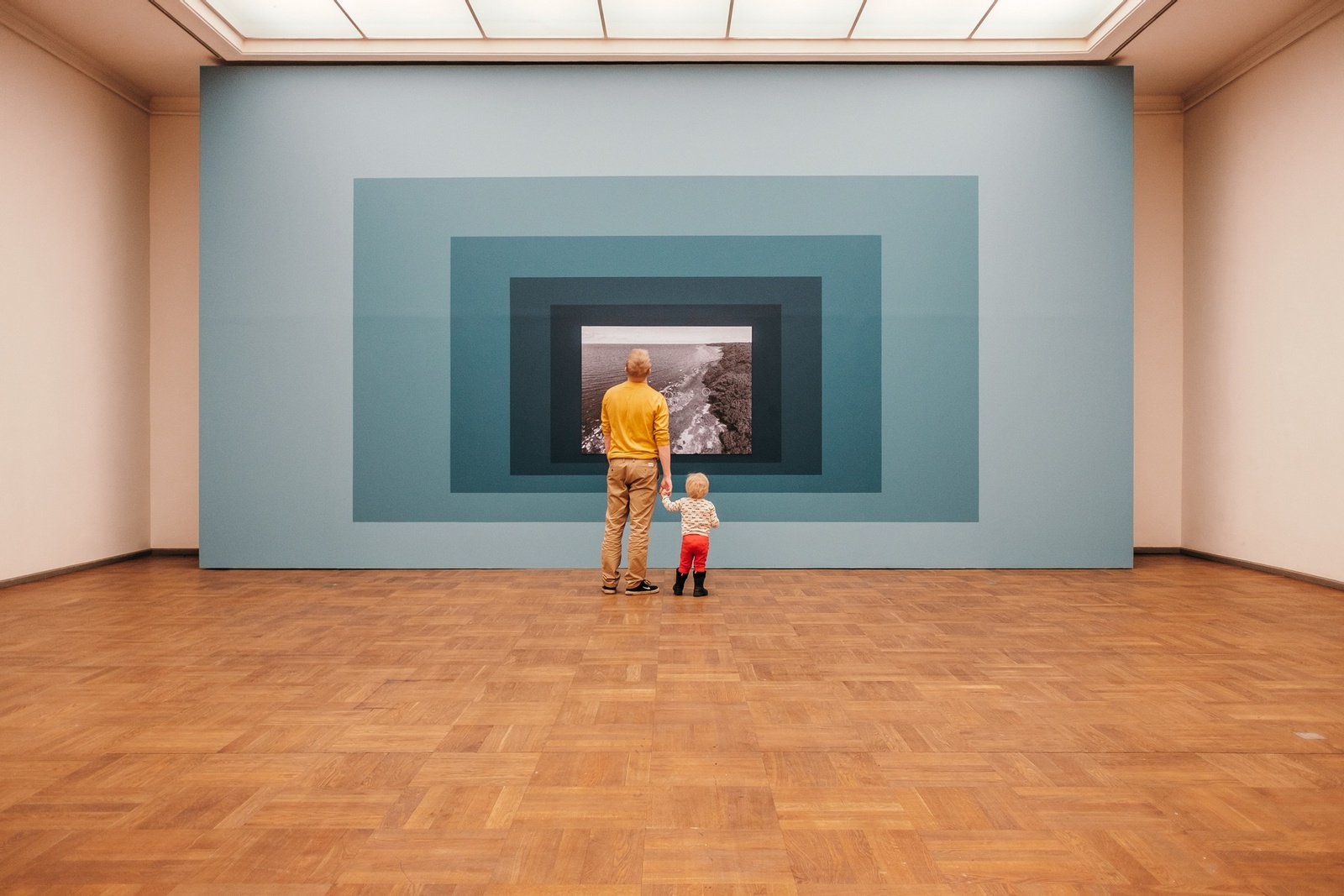 As is common for a small nation, Estonians’  self-identity is strongly tied to their  language. Every word in Estonian is dear  to them, and their folk tradition invites  them to be careful with words: ‘Leave the last word unspoken’, and ‘Talking is silver,  quietude is gold’. These are but a couple of  examples of folk wisdom that recommend  staying schtum, situation permitting.

Estonians are indeed regarded as having quite a reserved nature. Guests from abroad might notice that Estonians usually try to avoid sentimentality in their relationships. Things that somewhere else might be said straight out in someone’s  face would only come up in Estonia once those concerned know each other through and through. Small talk is an art Estonians are only just learning,  and it might never take root here. 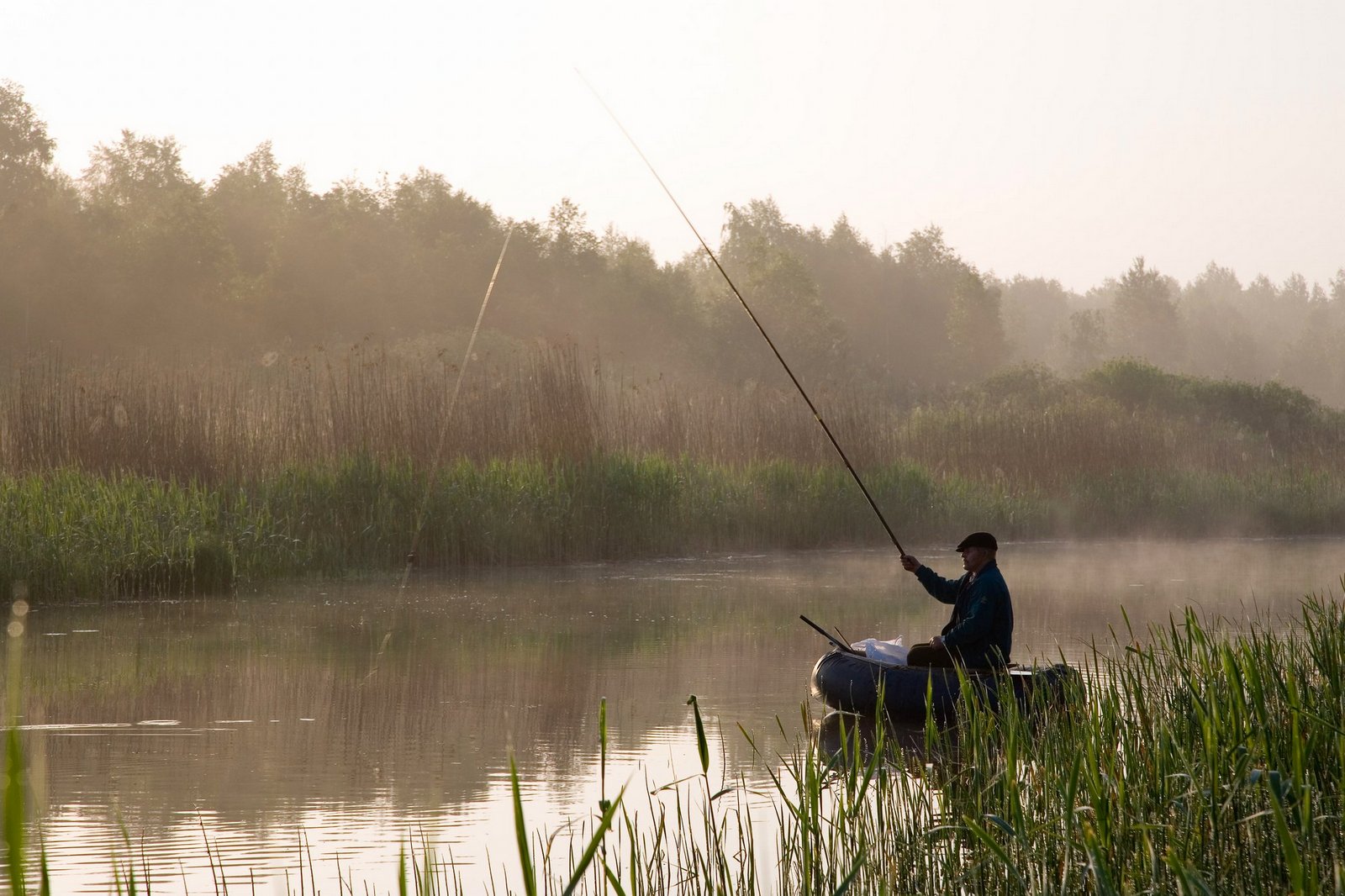 Estonian as a mother tongue is today  spoken by a little over 1 million people,  about 900,000 of whom live in Estonia. This is approximately eight times less than the population of London, and three times less than that of Berlin.

Estonian is also used daily by a couple of hundred thousand people who do not speak it as  their first language. Estonian is spoken by about 100,000 expatriates and their  offspring in Finland, Sweden, Canada,  USA, Australia, Ireland, and Great Britain.

Unlike most other European languages, which are Indo-European (e.g. Germanic, Slavic, and Romance languages, and even Celtic, Greek and Albanian), Estonian belongs to the Finno-Ugric languages (Baltic-Finnic languages), which are the largest branch of the Uralic languages.