Do Estonians dream of electrical sheep?

They might do, indeed, as Estonia is first and foremost known as a successful digital society where public life and everyday activities have moved to the internet. Next to ordinary citizens, Estonia is also inhabited by thousands of e-residents, many of whom have never set foot on Estonian soil. 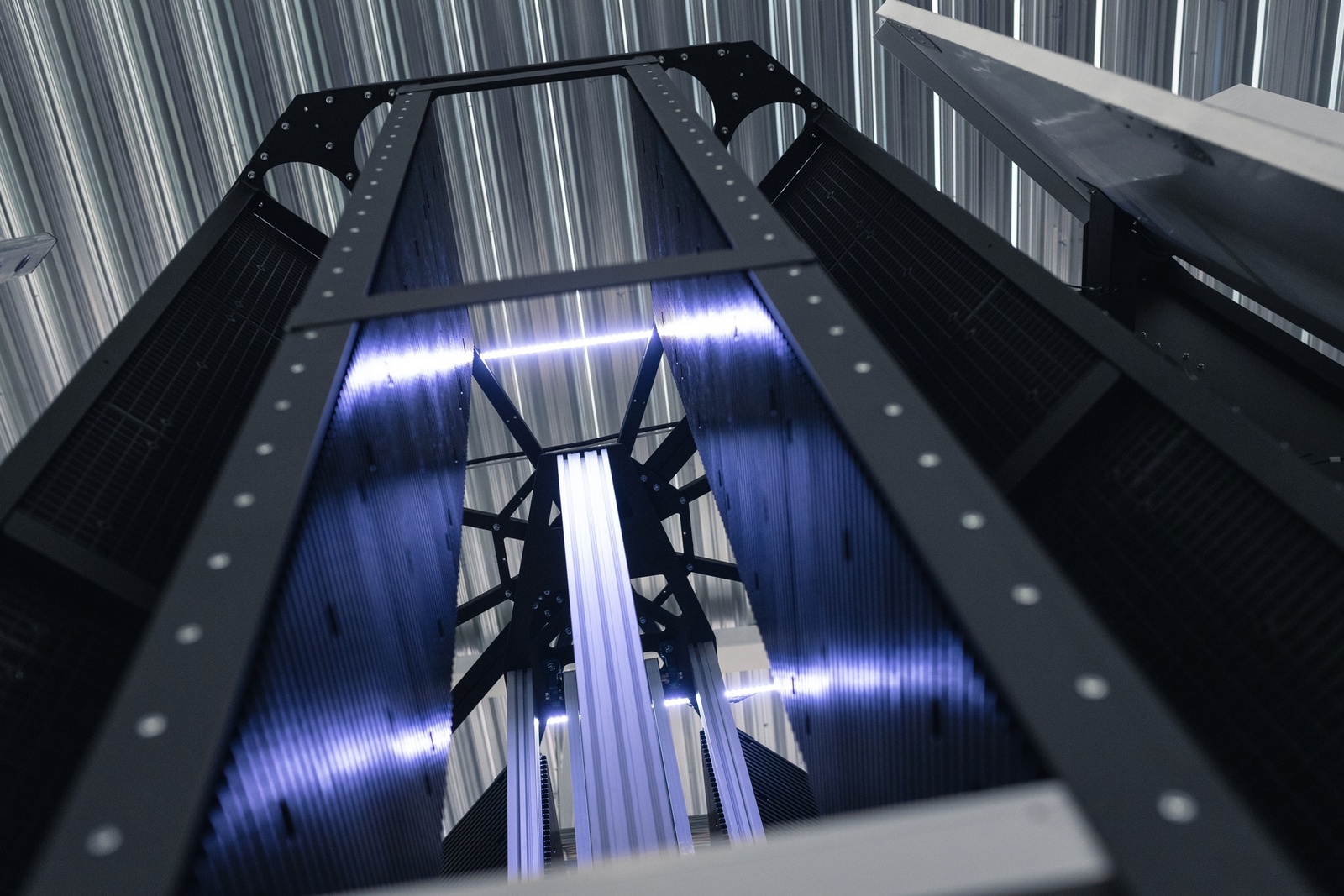 However, Estonians have never dreamed of building a futuristic techno-utopia. They are too down to earth for that; rather, their choices have stemmed from the need for clever solutions where resources are lacking. During the cowboy capitalist 1990s, it was not the electric sheep Estonians dreamed of, but rather about catching up to Western welfare societies.

It is not by accident that one of the first e-services was the e-Tax. The young state needed to fill its coffers to support a developing society. Thereafter, other services moved to the internet, where they were made to link up and communicate with each other through the X-Road® based software solution ‘X-tee’. A significant milestone was the appearance of the ID card in 2002, which provided every Estonian with a digital identity. 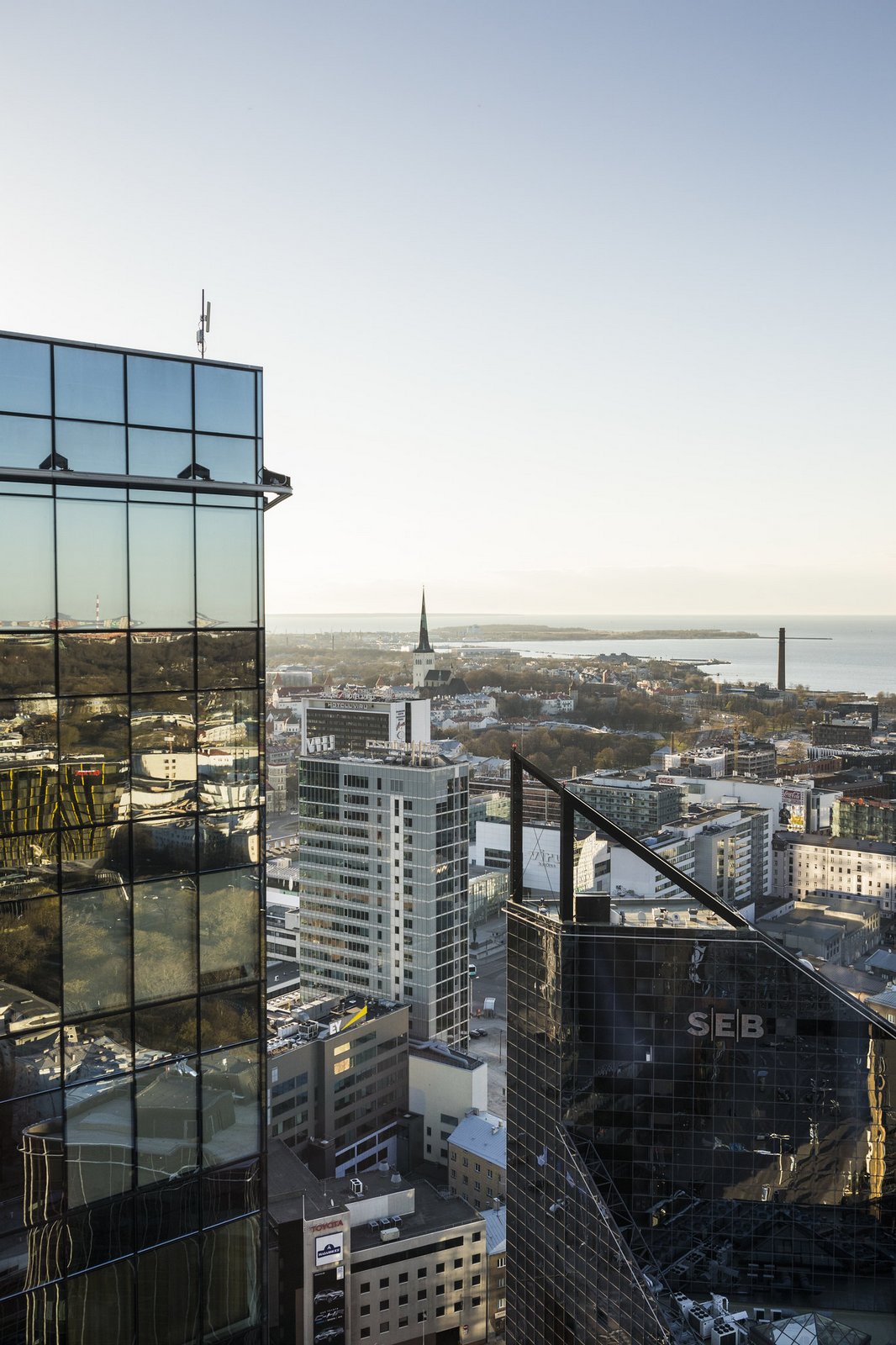 Today, it is quite difficult to find a public service that does not include the prefix ‘e-’: prescriptions, driver’s license, education, paying taxes, creating and managing companies, signing documents, voting at local and general elections, etc. In 2005, Estonia became the first country in the world where e-voting was used at general elections.

One of the reasons behind Estonia’s IT success is the fact that the Singing Revolution that led to the Restoration of Independence had both people of the arts and software engineering backgrounds at the helm. This meant that in the beginning, the state’s top officials included people who could understand and implement innovative IT solutions. This actually brings the roots of Estonia’s digital revolution back to the Soviet Union in the 1960s, when the Institute of Cybernetics was established at Tallinn University of Technology. Without knowledge, no important changes occur in society. 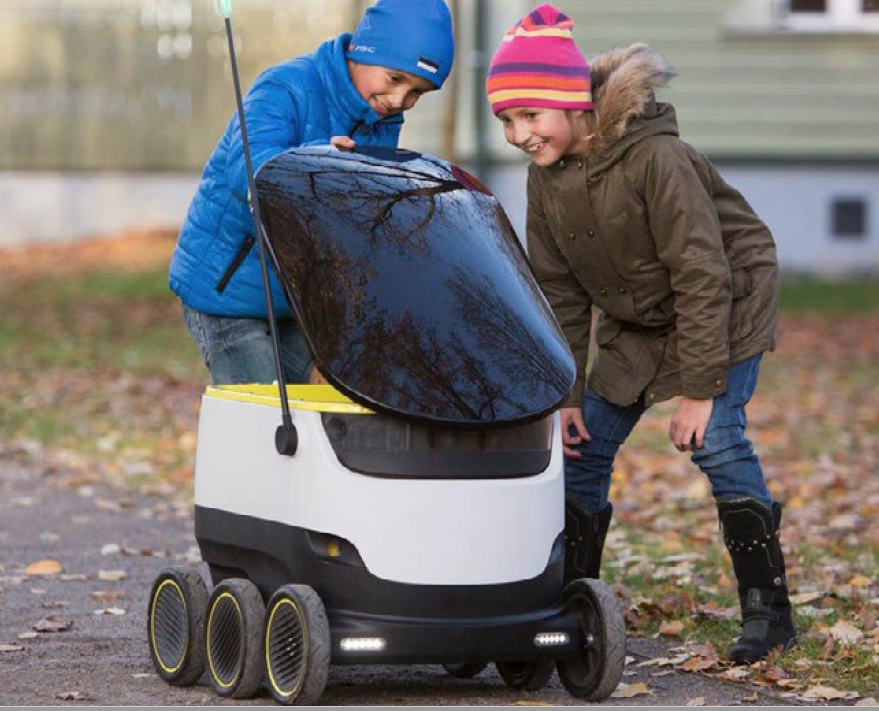 Later on, Estonians have not neglected education. In recent years, Estonian teens keep ranking highly among Europeans according to the OECD’s PISA testing.

Estonia is sharing its experience in building its e-state with other countries from Asia to Africa. One of the most important lessons to learn is that technology is useful when it is not an end in itself but helps people and communities function better and becomes a natural part of life. Estonians often only appreciate the benefits of their e-state when they have to deal with bureaucracy abroad.